The House of Himwitsa stands on the corner of First Street and Main Street in Tofino, on April 28. With ferry travel down significantly, Tofino shops are seeing a quiet spring, hoping the summer will bring recovery. (Melissa Renwick photo)

A new public health order that came into effect on Friday restricts British Columbians from traveling between health regions for non-essentials reasons.

The move divides the province into three regional zones – Vancouver Island, the Lower Mainland and Fraser Valley, and northern and interior B.C.

British Columbians who break the restrictions are subject to a $575 fine, which is in effect until May 25, after the long-weekend.

At a time when businesses in Tofino would normally be ramping up in preparation for the summer, the new order has brought them to a stand-still.

“It’s so quiet in Tofino,” said Cathy George, while working at the House of Himwitsa on Monday, April 26. “We’ve only had one customer today.”

Cathy and her husband, Lewis, Tyee Ha’wilth of Ahousaht First Nation, opened the Native art gallery in Tofino in 1991. It has since branched out to include the Himwitsa Lodge and Dockside Smoked Fish Store

Normally, she would have 12 people employed. Currently, there are only three other employees working between the art gallery and the fish store. Cathy said she will not be looking to hire more staff prior to May 25.

In response to the latest travel restrictions, the Himwitsa Lodge closed its doors until the order is lifted.

All reservation cancelations that were COVID-19-related received a full refund, said Cathy.

“If you have a full month booked and you've got your deposits in for that month, and then all of a sudden, they slam the doors closed and you're not allowed to accept these bookings because of travel restrictions, you have to refund all that money,” she said. “That is working capital that you’re refunding. That can be really hard on a business.”

On top of refunding reservations to their customers, the House of Himwitsa is also committed to their artists and are standing by all the orders they placed in anticipation of the spring and summer tourism seasons.

“It's very difficult because you're trying to stock up for the season by bringing [in] orders,” she said. “When you bring in these huge orders, you expect to be selling … and when that doesn't happen, you're then stuck with a lot of inventory. And it's difficult to make those payments.”

Despite the ongoing uncertainty around future travel restrictions, Cathy said she is grateful for the surrounding local communities.

“We really, really, really are relying on the local support and we’re very thankful for everyone that is supporting us,” she said. “It's going to be hard for a lot of businesses. I don't know how many will survive if it keeps going like this.”

The food truck, which normally sells menu items such as halibut, crab, clam chowder and fish and chips, is based at the Best Western Plus Tin Wis Resort.

In light of the new travel restrictions, they also closed their doors.

“It’s what we have to do during this time,” said the Tla-o-qui-aht man. “The safety of my community comes before my pocket.”

Instead, Manson has been working as a commercial fisherman.

“I’m not suffering,” he said. “I always make sure I have something else lined up.”

In support of the provincial travel restrictions, BC Ferries is denying customers travelling for non-essential reasons on routes crossing regional zones.

“Our staff is letting customers know that we have been directed by the province of B.C. to ensure people are travelling on the ferry system for essential reasons only,” said Deborah Marshall, executive director of public affairs for BC Ferries. “They are asking customers if the nature of their travel is essential.”

While is it based on an honour system, customers travelling for non-essential reasons on one of the six routes that cross regional zones will be denied travel, she said.

Ferry traffic is “significantly” down since the order was introduced on April 23, said Marshall.

“Fleetwide, we saw a further drop of 25 per cent in vehicles and 32 per cent in passengers this weekend, compared to the weekend prior,” she said. “This indicates to us that British Columbians are avoiding non-essential travel.”

Looking into the summer, Cathy said her businesses will be open.

“It may not be busy,” she said. “We may not have the staff that I would like to see – we might not be able to rehire all of our stuff, but we will be open. Unless the government shuts us down.” 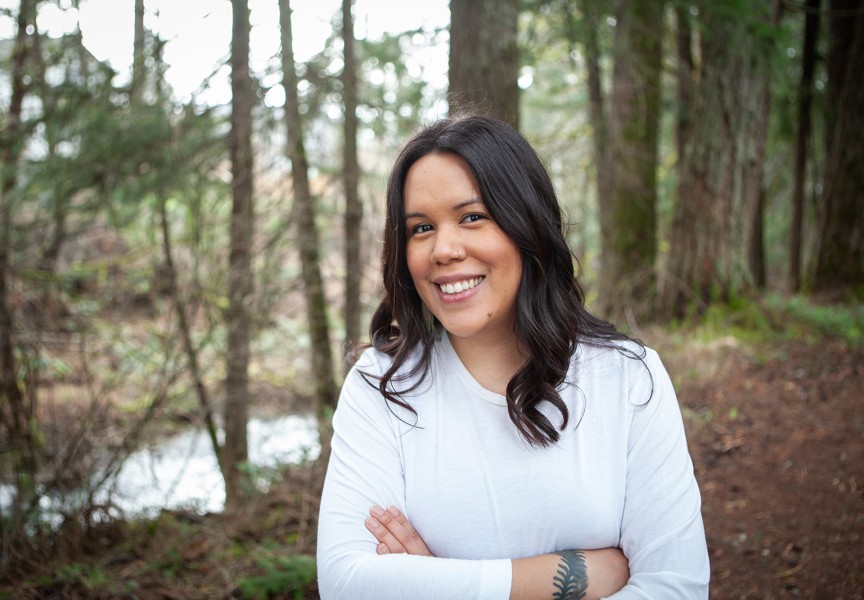 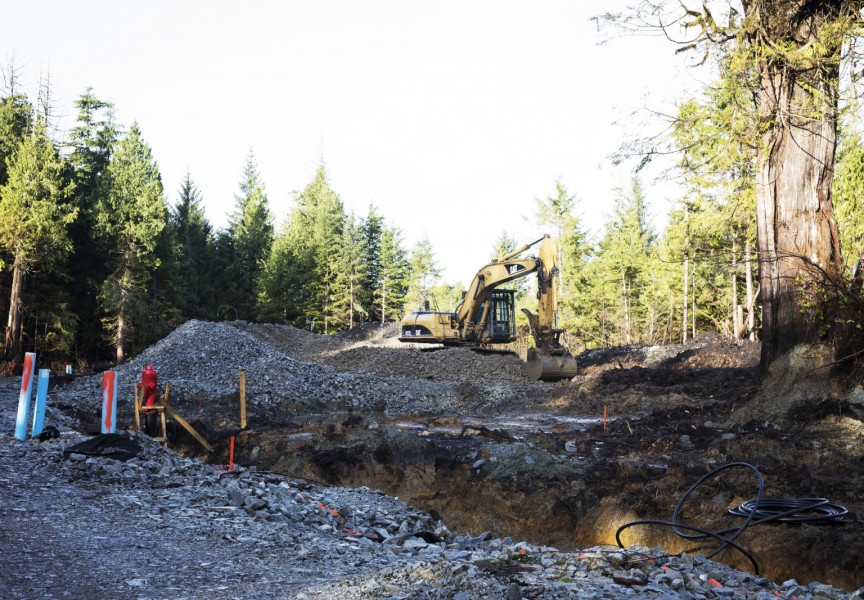 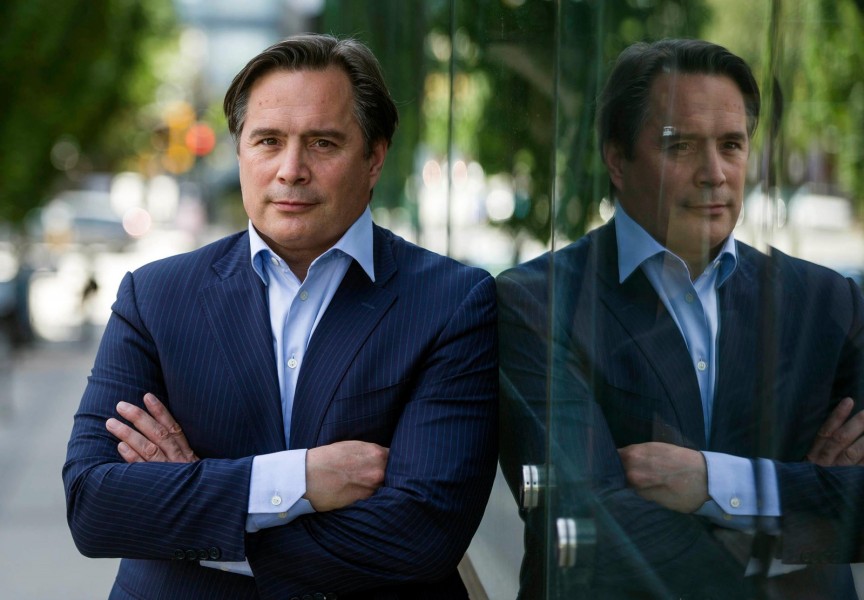