Officials with the Uchucklesaht First Nation will soon be able to devote more time to economic development.

That’s because Uchucklesaht has been announced as one of the latest 20 recipients that will receive funding via the Island Coastal Economic Trust (ICET).

A total of 17 communities had been previously announced during the first intake of ICET recipients.

In total, the economic recovery program, which is funded by the provincial government, includes $1.83 million being distributed to create new jobs.

Uchucklesaht is getting $70,000 to hire a community economic development co-ordinator.

“The nation has an economic development committee,” said Ryan Anaka, who serves as Uchucklesaht’s deputy chief administrative officer and is also its director of lands and resources. “However, this group has met irregularly and facilitation of the committee was undertaken on an ad hoc basis by staff.”

Two other Nuu-chah-nulth First Nations were also included in the second group of funding recipients.

And Huu-ay-aht First Nations has been awarded $20,000 to hire a tourism marketing co-ordinator.

Anaka said it was important for his First Nation to create a new job position to assist with its economic development.

“Given the nation’s economic activity and goals it was determined a full-time position was necessary to undertake internal economic development requirements, such as updating our economic development plan and to assist with moving forward the nation’s economic interests,” he said. “It was determined that current staff’s work load was such that appropriate time was not available to properly support our economic ventures and goals to allow them to realize their full potential.”

Anaka anticipates Uchucklesaht officials will hire the new economic development co-ordinator during the next few weeks and that individual will commence work before summer begins.

“It is currently a temporary full-time position as that is what the funding permits,” Anaka said. “The nation will decide whether to continue the position based on multiple factors.”

These factors include other funding opportunities the Uchucklesaht can secure as well as the economic performance of the First Nation.

Anaka said the individual who will be hired will have several responsibilities. These include:

Anaka said there is room for the First Nation to expand its holdings and the newly created position should assist with this regard.

“There are recreational tourism and other opportunities within our territory which deserve exploration,” he said. “Our current businesses and future economic opportunities require the time of an economic development coordinator to reach their full potential.”

The individual with this job will have crucial roles not only spearheading the First Nations’ community economic development but also building resiliency and assisting with the expansion of potential businesses regionally.

Job duties will also include implementing the priorities of a recently completed community economic development strategy.

Meanwhile, the person who will soon be hired to serve as Huu-ay-aht’s tourism marketing co-ordinator can expect some busy days.

That individual will be helping to implement the First Nation’s tourism destination plan.

“The person coming in is going to be pretty busy,” said Trevor Cootes, a Huu-ay-aht councillor who is also in charge of the economic development portfolio for the First Nation.

Cootes added the tourism marketing co-ordinator will play a key role in the immediate future as officials from the First Nation decide which of their businesses they can safely reopen in 2021.

Many of Huu-ay-aht’s business interests were either closed or featured skeletal crews in 2020 because of the COVID-19 pandemic.

Cootes believes it’s important for others, including the provincial government, to step up and provide some assistance for communities who are facing financial hardships from the pandemic.

“Huu-ay-aht has been able to weather the storm but the storm can only last so long,” Cootes said.

The majority of the recipients (85 per cent) that will receive ICET funding through the second application intake are for communities with a population of under 5,000. And half of the projects are for Indigenous communities.

“Smaller, rural and remote communities have big needs,” said ICET board chair Aaron Stone. “They also have big ideas that these resources will help bring to life.”

Ravi Kahlon, the Minister of Jobs, Economy Recovery and Innovation, said the latest funding announcement is a continuation of commitment from the BC government to support recovery from the pandemic and help assist with long-term success.

“This program helps ensure communities throughout the ICET region have the tools and resources to become stronger and more resilient,” Kahlon said. 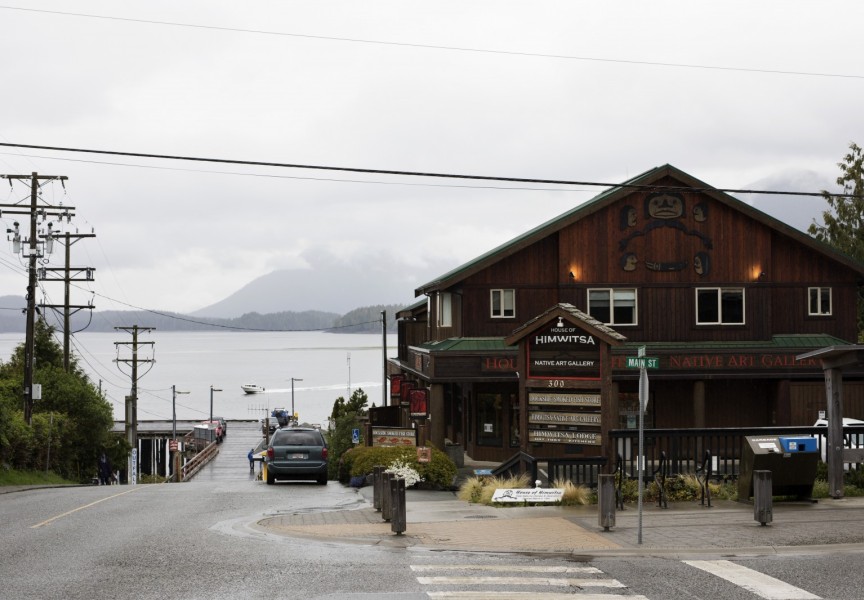 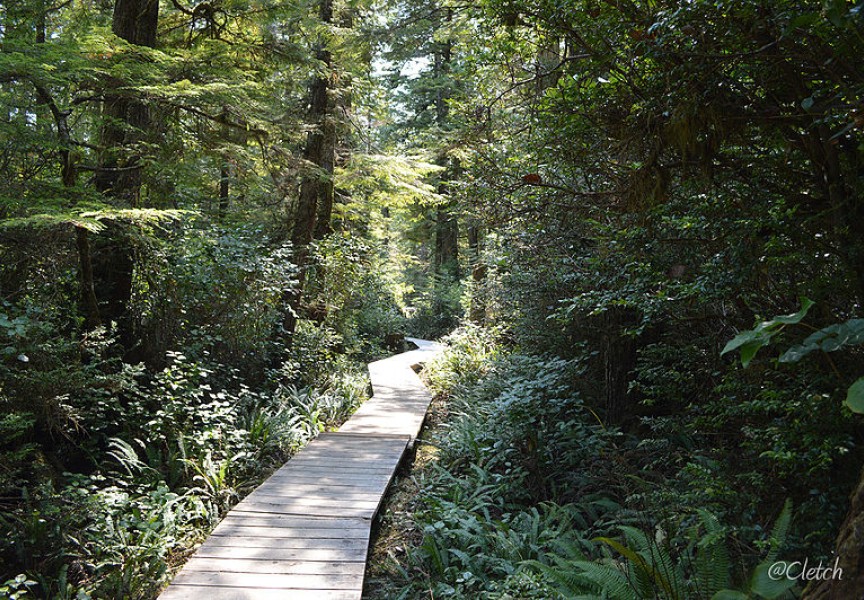 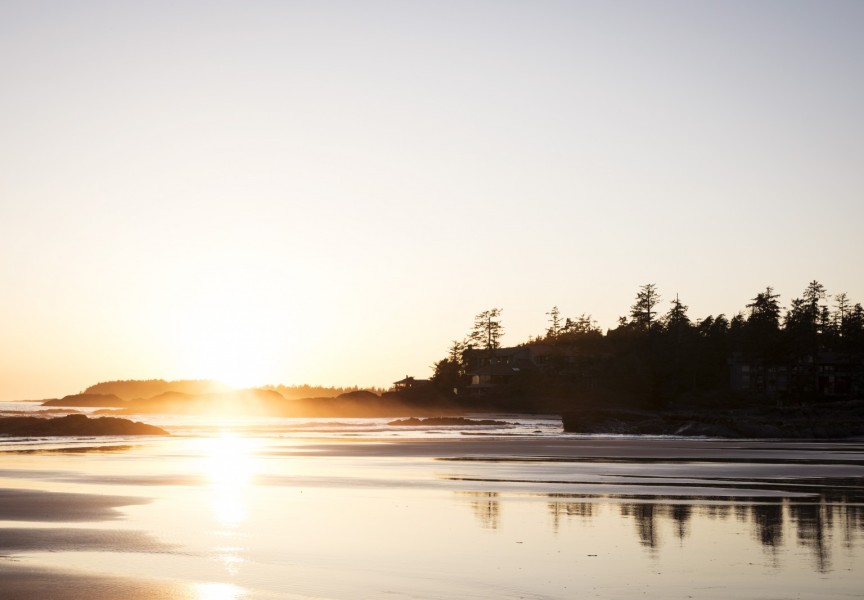 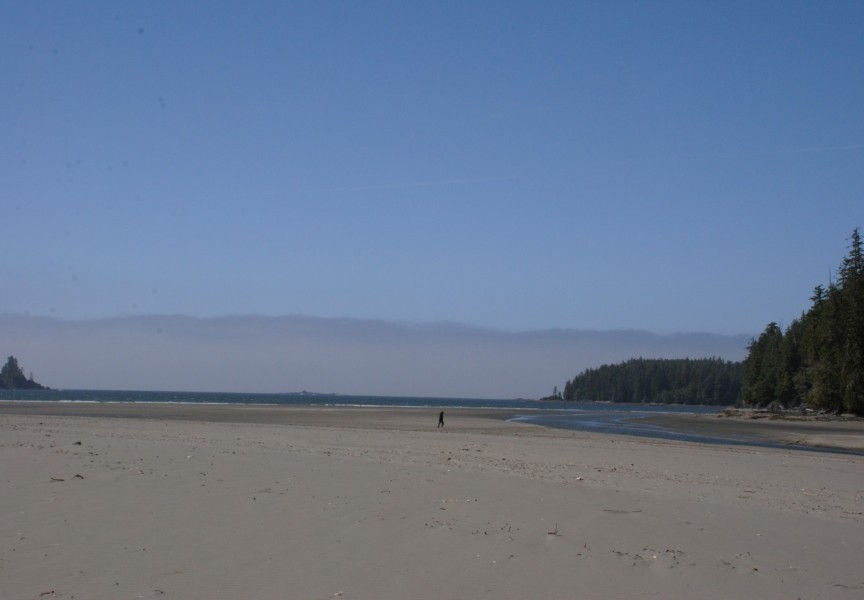 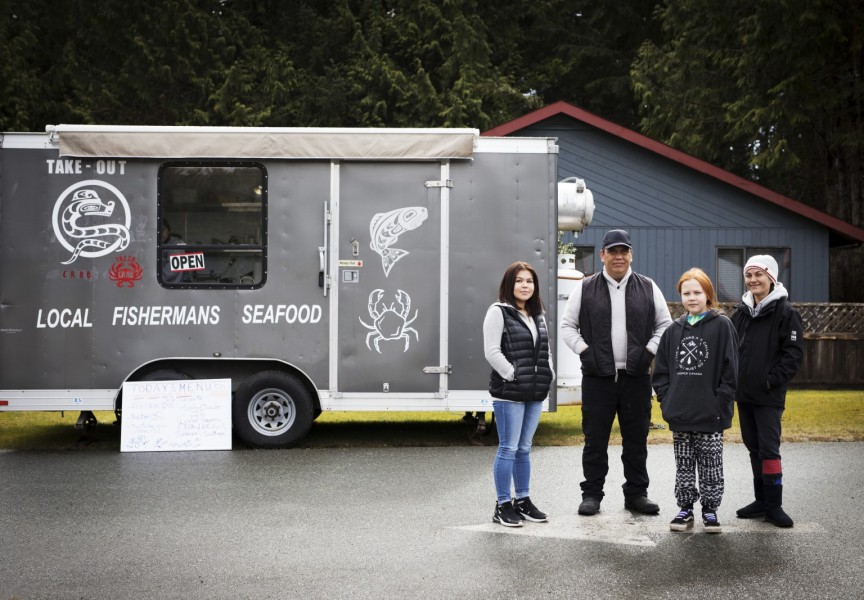 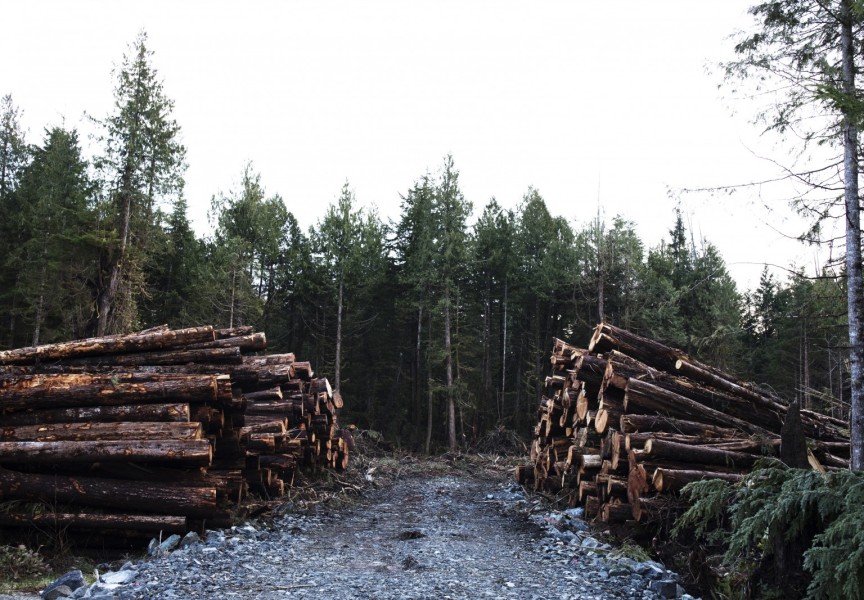