Gold River Aquafarms is planning to set up a closed system growing steelhead where a pulp and paper mill used to run by Muchalaht Inlet. The project currently awaits regulatory approval. (Photos and illustrations submitted by Walker Associates)

A new land-based steelhead fish farm is being proposed in Gold River at the site of a former pulp and paper mill that closed in the ‘90s.

“We haven’t had a major economic development push for a long time,” he said. “It’s going to improve our community.”

With the potential to create 75 to 100 new jobs, Unger said he hopes they can get shovels in the ground “as soon as possible.”

The company’s president, Rob Walker, has been working in the closed-containment aquaculture sector since the late-90s. With the infrastructure that’s already in place, he said they can grow around 3,000 tons of fish per year.

“I’m very used to growing fish within these systems,” he said. “We're trying to set up a system that's fully recirculatory and circular in nature, in the sense that we use all waste products. Hopefully, nothing will have to leave the property other than as a product.”

For those who have concerns about standard aquaculture practices, land-based, closed-containment fish farming is considered to be the more sustainable solution to open-net pens in the ocean.

Some scientists say open-pen farms transfer sea lice to wild populations, which has been attributed as a factor in the collapse of B.C.'s wild stocks.

Both 2019 and 2020 saw two of the smallest Fraser River sockeye runs within the last 100 years, according to the Pacific Salmon Commission.

A recent poll from Insights West, the Pacific Salmon Foundation and Wild First said 75 per cent of B.C. respondents believe that open-net salmon pens need to transition to land-based pens.

The 2021 federal budget allocated $23 million over five years to develop a plan to transition from open-net salmon farming in B.C. by 2025. Part of that budget will be used to collaborate with Indigenous communities to pilot area-based management projects within the province’s aquaculture sector.

“[Steelhead] is a terrific fish and it does very well in closed environments,” he said. “They can handle higher densities quite well, they grow rapidly, it's local and the market acceptance is gaining.”

Out in the ocean, temperatures, oxygen levels and algae blooms are constantly in flux, he said.

“Growing fish in closed-containment systems on land really addresses all of those issues,” said Walker. “It’s not to say that it’s easy. There are some technical issues that are very difficult. As we try to synthesize nature, obviously there are some great challenges. But the technology is there, and it gets better all the time.”

The project is currently at a stand-still as they await permits from federal and provincial governments.

A U.S. investor is backing the project, but Walker said if it takes too long to get licensed, “money will find other homes.”

“I don't blame the regulators – they're busy,” said Walker. “My beef is with this current system.”

It’s very difficult for small businesses with big ideas to succeed, he said.

“Typically, they don’t have the financial wherewithal to sustain themselves over the period [of time] it takes to get licensed,” he added.

In 2020, the First Nations Leadership Council called for an end to all open-net pen salmon farming in the province.

“We have known for years that open-net pen salmon farming is one of the main contributors to the massive decline in wild salmon stocks in this province,” said British Columbia Assembly of First Nations Regional Chief Terry Teegee. “The federal and provincial governments have been taking a piecemeal approach to this problem, with long timeframes for transition to closed containment pens, and only in a few places. We need to end salmon farming in our open oceans now to protect both wild salmon and Indigenous ways of being from extinction.”

According to the Ministry of Forests, Lands and Natural Resource Operations, the water license application was submitted on Feb. 2, 2021.

New water license applications are normally assigned to a water officer within 12 months, but the ministry said timelines may vary depending on prioritization factors.

“The application is doing exactly what the Department of Fisheries and Oceans wants - to get net-pens out of the ocean and move to land-based,” said Unger. “It's kind of frustrating that it's taking a while for it to go through the process.” 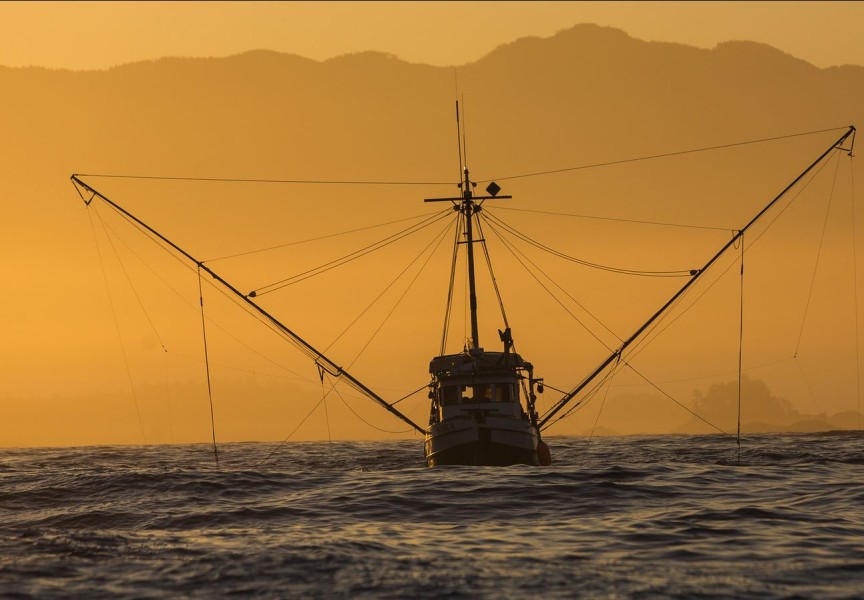 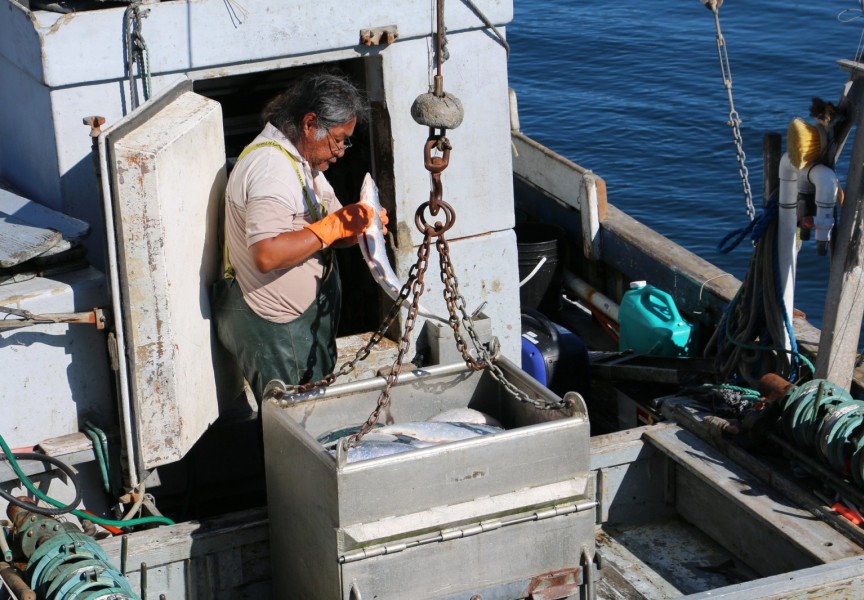 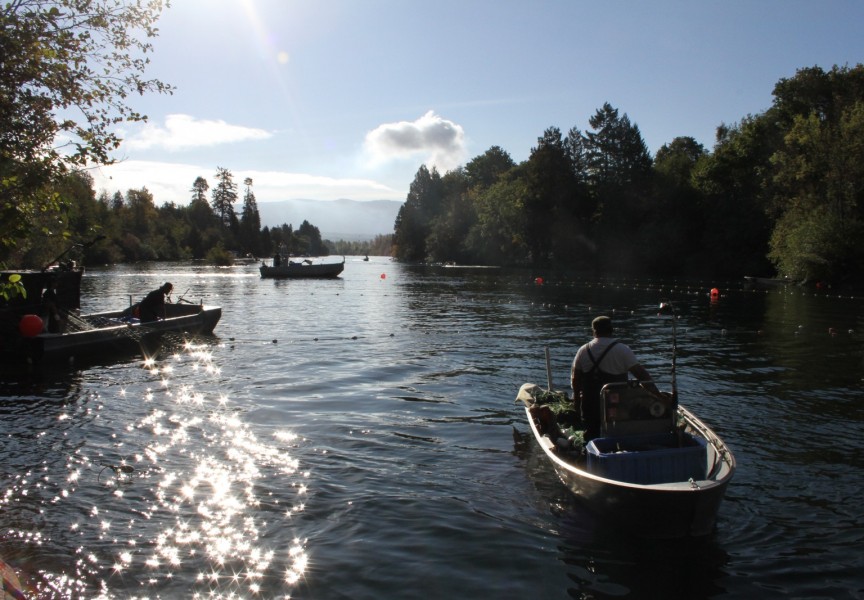 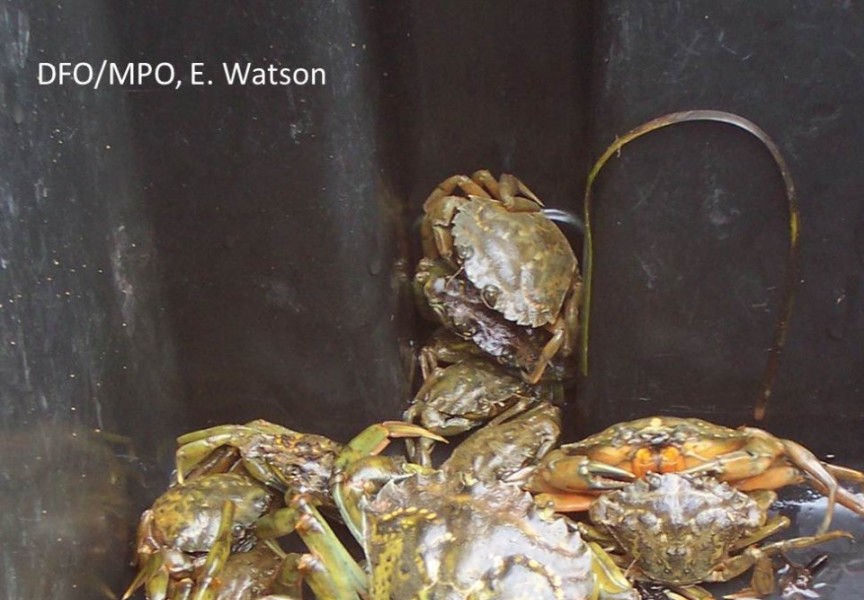 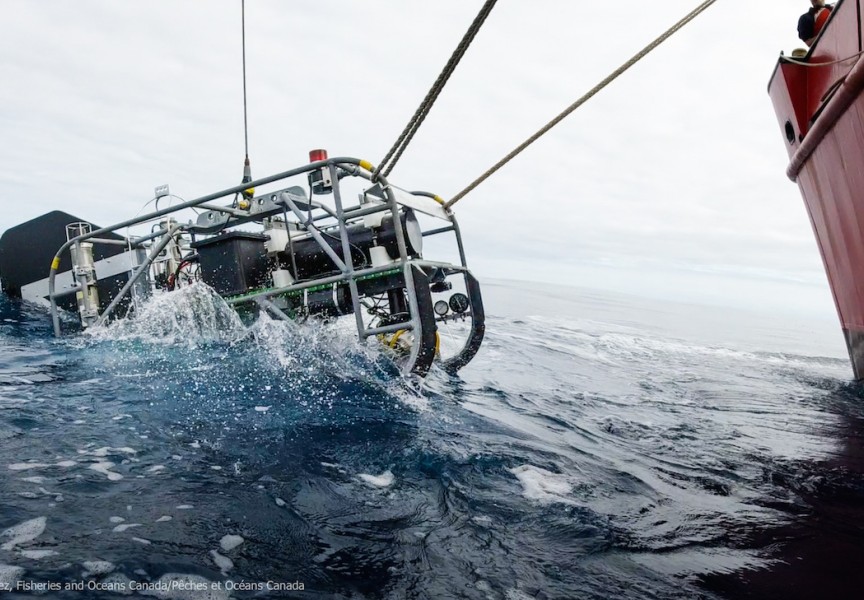