A Tofino float plane struck an Ahousaht water taxi near First Street Dock in Tofino on the afternoon of Oct. 18.

Brown had his boat tied up at the First Street dock and heard the collision, which he said occurred between 4:15 and 4:30 p.m. on Oct. 18.

Rocky Pass, skippered by Ahousaht’s Chris Frank, was just arriving in Tofino with Nuu-chah-nulth Tribal Council nurses who were working in Ahousaht that day.

“It was the big plane, the Beaver,” said Brown, adding that the accident occurred about 200 to 300 feet off of the First Street dock. “The plane made the boat come to a complete stop and I could see the terrified look on Chris’ face.”

Jumping to action, Brown asked his young deckhand to untie the boat so they could go help. Brown pulled up alongside the sinking plane but, he said, as the pontoon filled with water the plane started leaning away from his boat.

Brown noticed that the propeller was still trying to turn, and he backed up his boat to approach the plane on the opposite side.

“The nose started sinking so I backed up as hard and fast as I could, then the wing came down on my cabin, skimming my boat,” said Brown, who said he has paint from the plane on his boat.

He and his deckhand were able to rescue five people from the water, as the plane they were aboard sunk. Brown said it appeared to be a family of four with the pilot aboard the plane.

The survivors were treated and released from Tofino General Hospital. An adult male thanked Brown as he drove his vehicle down to the First Street dock to collect his family.

Brown was among the first who arrived at the scene of the capsized whale watching tour boat, the Leviathan II, on Oct. 25, 2015. Twenty-seven people were aboard the vessel. They were watching wildlife on a reef when they were struck broadside by a rogue wave, tossing passengers into the frigid ocean.

Brown had been out fishing with a friend when they spotted the distress flare and went to investigate. They, along with other rescue boats, pulled 21 people out of the water that day. Sadly, six lives were lost.

“With the 11 people we rescued from the Leviathan, these four people make it 15 lives I’ve saved,” said Brown.

Everyone aboard the Ahousaht water taxi on Oct. 18 were safe.

The following morning, Madison Riddoch of Tofino Air confirmed that it was one of their planes that collided with the watercraft.

She said that the plane was landed when the incident occurred and that the pilot is doing well.

“This has been a hard time for our team and for our passengers,” she told Ha-Shilth-Sa. “Tofino Harbour is a high traffic area.”

On behalf of Tofino Air, Riddoch said they are grateful there were no serious injuries. Tofino Air is working closely with the Transportation Safety Board.

Dean Campbell of the Transportation Safety Board of Canada told Ha-Shilth-Sa that they are aware of the occurrence and are gathering information.

“The event is being assessed to determine the next steps,” said Campbell in an email. “We are able to confirm that the float plane experienced a collision with commercial water taxi on landing. There were no apparent injuries.”

“We will work with boat operators and the airlines to improve safety,” said Riddoch.

Tofino Air is grateful to the community and the emergency responders that rendered assistance to the people involved in the accident.

The plane was pulled ashore. Tofino Air said they are still unsure what will happen to the aircraft.

The water taxi was able to resume service the day after the accident. 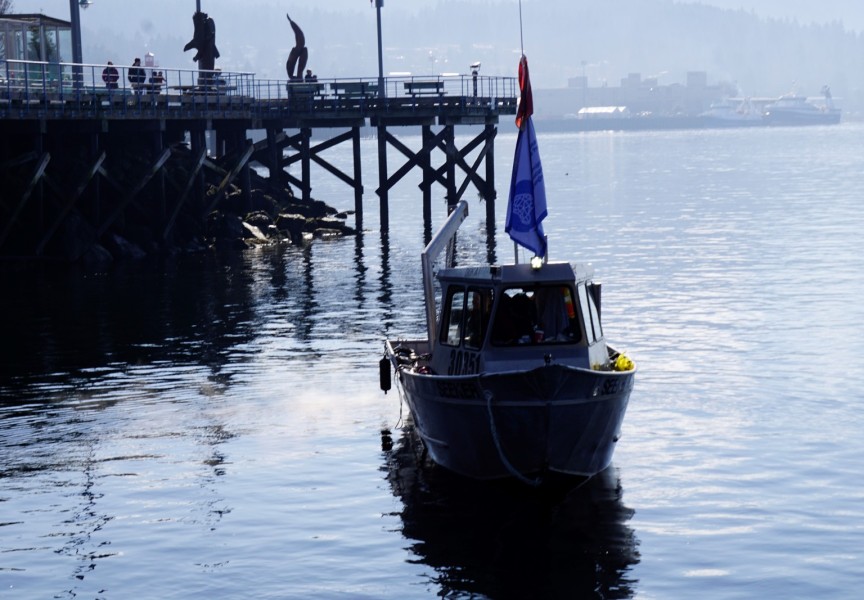 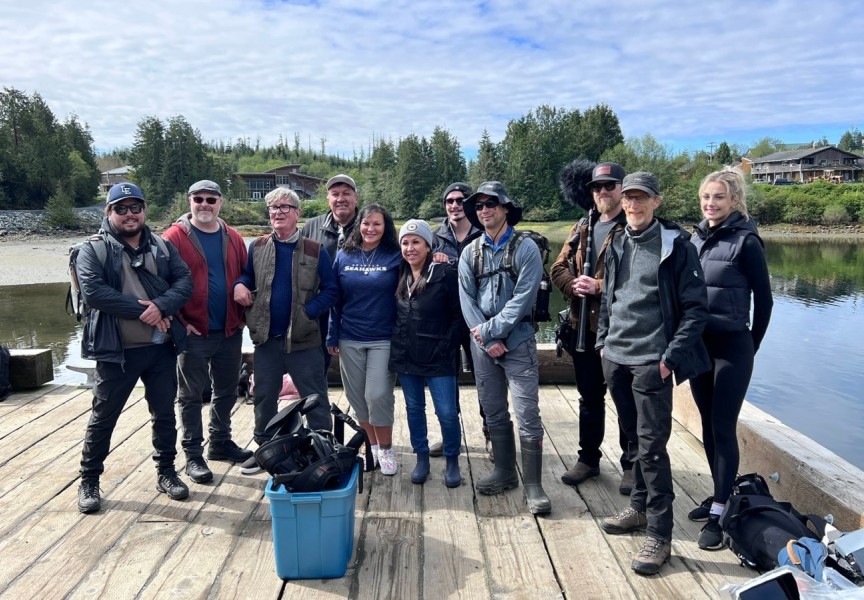 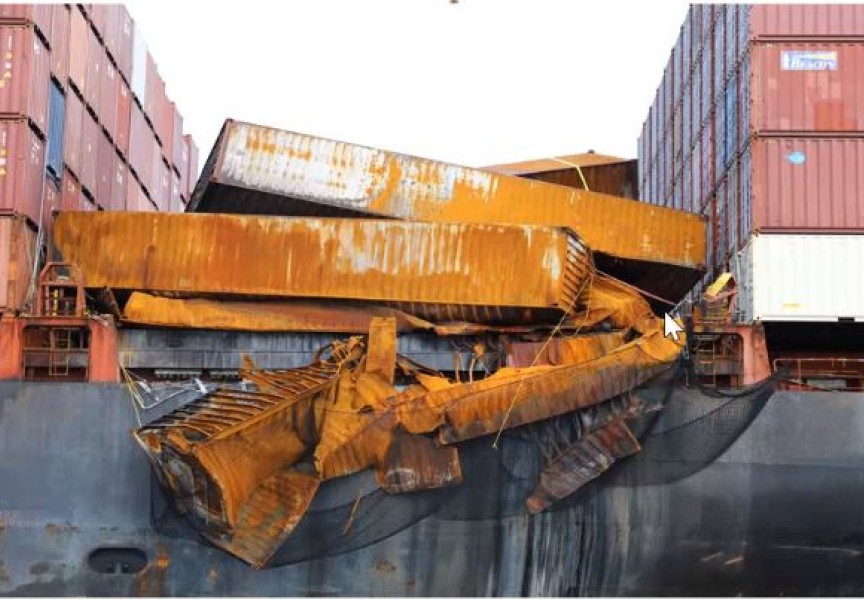 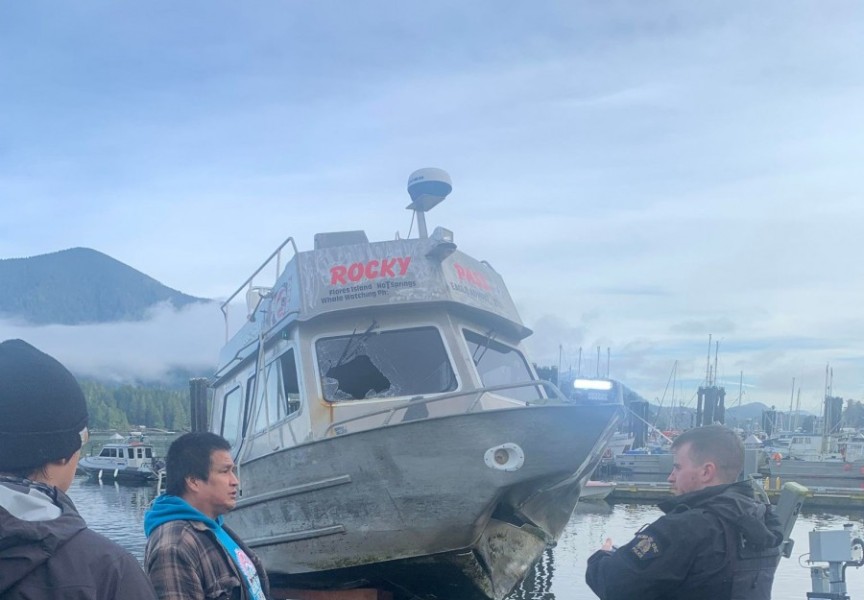 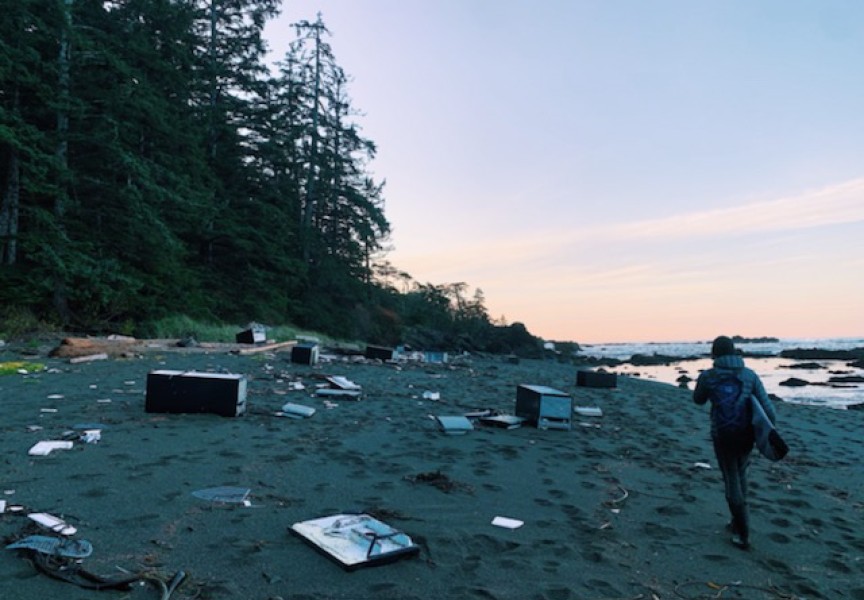 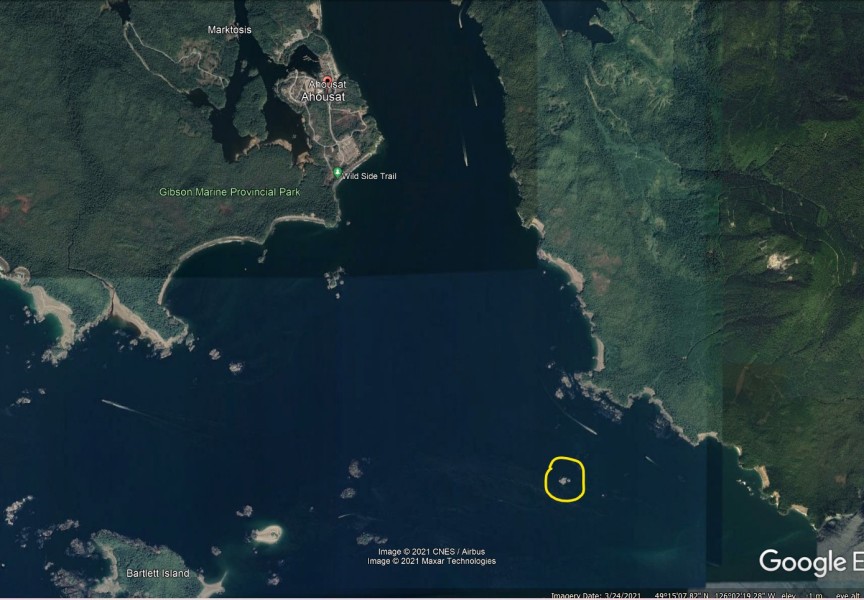