On the evening of Jan. 5 whistles and a man’s voice calling for help were heard from the direction of Monks Island, which is a small islet located southeast of Flores Island near Cat Face reef. (Google satellite image)

A late-night search and rescue operation on the water near Flores Island on Wednesday, Jan. 5 was called off just before midnight, sending searchers from Tla-o-qui-aht, Ahousaht and the Canadian Coast Guard home.

The evening of Jan. 5 was dark, and snow was drifting down steadily on the ocean southeast of Flores Island (Ahousaht). An Ahousaht man went out on his boat to rendezvous with a fish farm company vessel just before 9 p.m.

As the two boats pulled up, side-by-side, the men running the crafts met out back to exchange a set of keys. According to people that heard the exchanges on the VHF radio, at least two of the men heard whistles and a man’s voice calling for help.

Nothing could be seen in the dark and the men estimated that the calls were coming from the direction of Monks Island, which is a small islet located southeast of Flores Island near Cat Face reef.

The Canadian Coast Guard was notified, and volunteer searchers immediately left from Ahousaht and Tofino. Searchers from both Tla-o-qui-aht and Ahousaht ventured out into the snowy night to search the area where the voice was heard, but nothing was found.

Jamie McNab of the Canadian Coast Guard Search and Rescue confirmed that that they received the call at 8:45 p.m. and the Tofino Lifeboat joined the search.  She said several locals were on the water searching until 11:45 when the effort was called down.

“There was no distress flare or radio call, no debris and no one was reported overdue,” she told Ha-Shilth-Sa.

RCMP Sergeant Chris Manseau said the police were notified at 9:10 p.m. of a possible person in distress near Monks Island. He noted that twelve boats joined in the search.

McNab said the area was thoroughly searched and, with no outstanding missing persons, the search was stood down.

According to information on an Ahousaht emergency social media page, members of the Ahousaht Coast Guard Auxiliary and other volunteers were acknowledged for their efforts in the search. The post indicated that the area near Monks Island was searched for three and a half hours.

Harbours in the area were checked and all boats were accounted for. Sgt. Manseau said the matter was investigated and the Canadian Coast Guard concluded the file.

“With the winter weather being what it is, we encourage people to please, while boating…please make travel plans and always do your best to check in when possible,” wrote Curtis Dick on Ahousaht’s emergency social media page.

It is unknown if locals would continue the search during daylight hours. 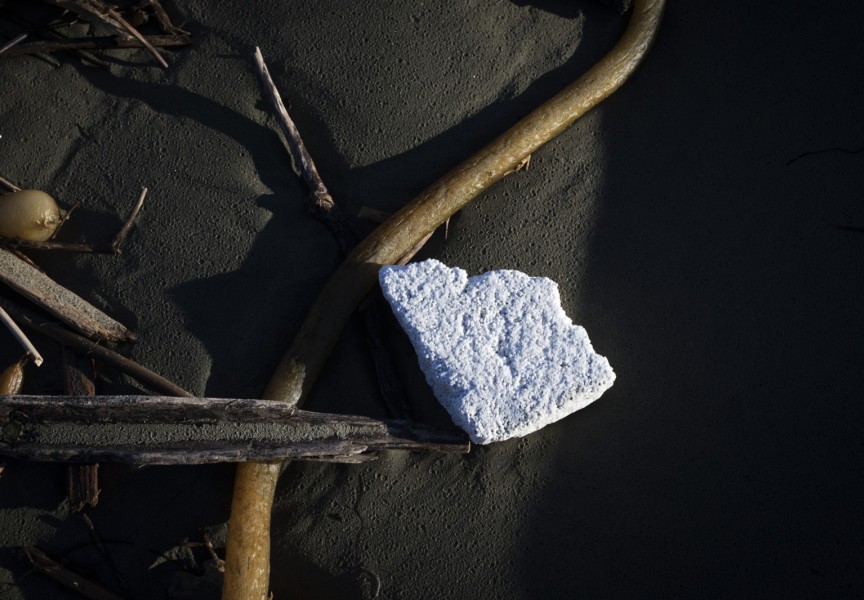 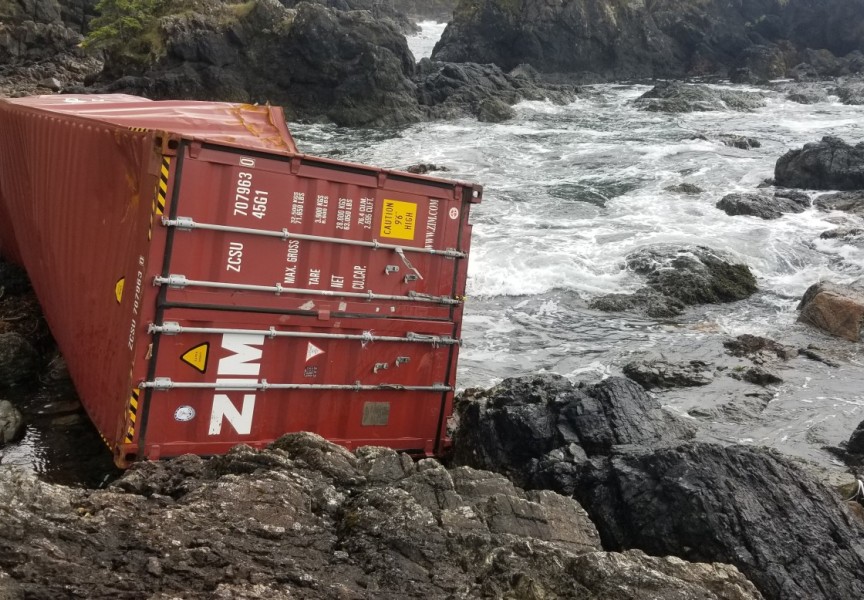 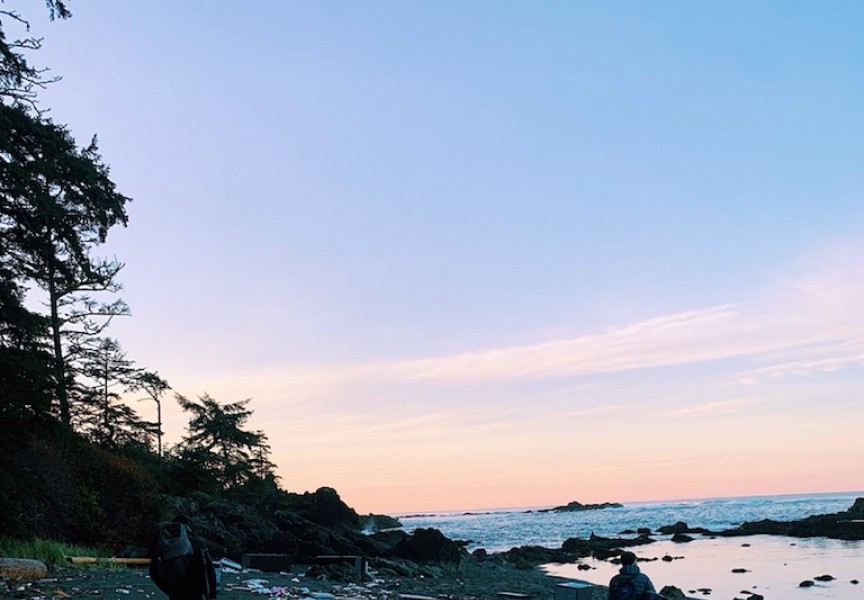 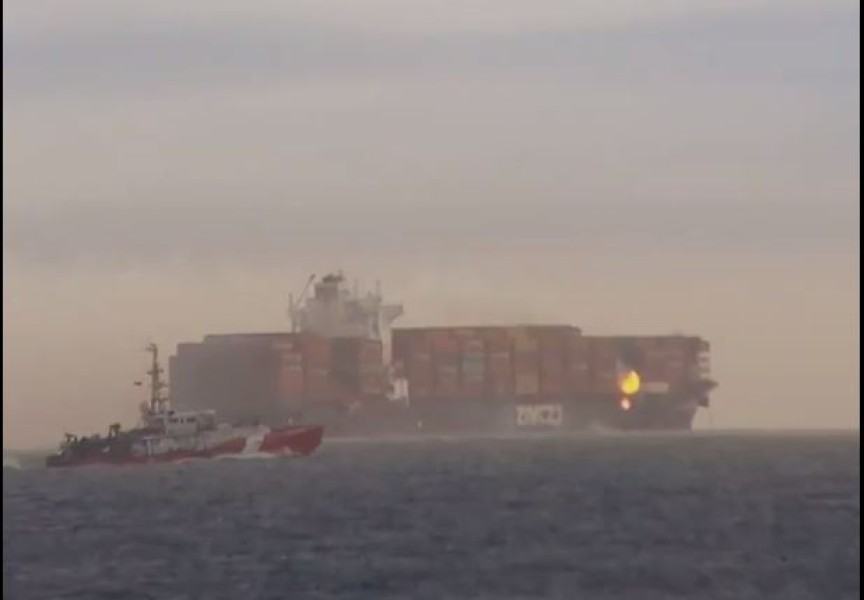 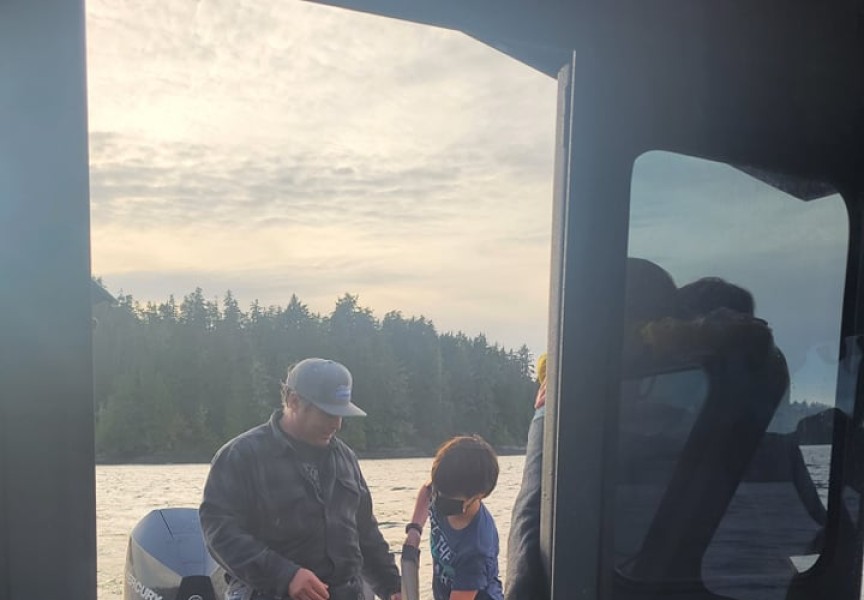