Fish farms are located throughout Nuu-chah-nulth territory on the west coast of Vancouver Island. Pictured are net pens in Nootka Sound, where Grieg Seafood is an operator. (Eric Plummer photos)

Days before nearly all of B.C.’s salmon farm licences were due to expire, the DFO has granted them licence to operate for another two years, as Canada pushes through on a promise to phase out the industry’s standard open net pen practice by 2025.

On June 22 federal Fisheries Minister Joyce Murray announced a two-year extension for B.C.’s finfish aquaculture licences that were due to run out by June 30. Fisheries and Oceans Canada regulates the 109 farms on the West Coast that practice the breeding of finfish - which are in most cases Atlantic salmon. By the end of the month 105 of these sites were due to expire, with another three licences running out in August and one in September.

DFO stated that the extensions are part of a plan to transition away from the standard ocean-based net pens by 2025, a Liberal’s election pledge that helped to retain a minority government after the 2021 federal election. How the net pens will actually be replaced remains to be seen, but a full transition plan is expected by the spring of 2023, stated the DFO.

The two-year extensions do not apply to the Discovery Islands, an area off the northeast coast of Vancouver Island. After years of opposition, in December 2020 former fisheries minister Bernadette Jordan announced the cancellation of these 19 licences, but in April the Federal Court ruled that her decision wasn’t procedurally fair, lacking reasons to justify cutting the sites.

Now the Discovery Islands licences have been extended until January, when a final decision on their future is expected from the DFO after consultations are conducted.

The two-year extensions were welcomed on both sides of the controversial issue. For years the Union of BC Indian Chiefs have called for the outright removal of salmon farms from the ocean, favouring the industry to fully adopt land-growing facilities.

“The vast majority of First Nations in B.C. oppose open net pen fish farming due to the detrimental effects it has on wild salmon,” stated UBCIC President Grand Chief Stewart Phillip, citing the Cohen Commission of Inquiry into the Decline of Sockeye Salmon in the Fraser River. “Water is contaminated, poisoning salmon, shellfish, and other marine life. The immediate dangers include disease and pathogens which Justice Cohen spoke of as a potentially irreversible impact to B.C. Wild Salmon.”

While it didn’t go so far as to blame fish farms for the decline of wild stocks, the recent DFO announcement pointed to the need to prevent contact between farmed and wild salmon. As farmed fish are bred in close proximity, many fear that the practice has spread sea lice and other pathogens to wild fish as they migrate by net pens.

In recent years wild salmon stocks have declined to the point of near extinction in some cases. This has impacted those who subsist on the species. After peaking at over 40 million in the early 1990s, Pacific salmon catches have declined to under 10 million for most years over the last decade, according to the DFO’s State of the Salmon Program. Now three quarters of the salmon harvested in B.C. come from fish farms.

The economic benefits of these operations, which present rare employment opportunity for many remote coastal communities, cannot be ignored, according to the Coalition of First Nations for Finfish Stewardship. This group is composed of representatives from First Nations who commit to working with aquaculture companies, a coalition that includes leaders from Kitasoo, Xai’xais, Tlowitsis, Wei Wai Kum and the Ahousaht First Nation.

Although the coalition welcomes the two-year extensions, it hoped for more time after disappointing consultations with the DFO.

“Our Coalition Nations trust the science that says salmon farming poses no more than minimal risk to our wild salmon, and so, as we advance, we will look outward at other factors impacting Pacific salmon with our science, our traditional ecological data, and the invaluable knowledge passed to us by our Elders,” stated the coalition. “[T]he development of aquaculture in our waters can be a successful joint venture that supports economic self-determination, enhances our wild salmon conservation efforts, bolsters our coastal communities, and helps lead Canada’s Blue Economy.”

A press release issued by the BC Salmon Farmers Association stressed the need for Canada to meet the world’s growing demand for seafood.

“Canadians and the world need a climate-friendly, affordable, and secure food supply at a time of significant food and living cost inflation,” said Timothy Kennedy, president and CEO of the Canadian Aquaculture Industry Alliance, in the release. “While we are encouraged that licences have been renewed, we genuinely needed a six-year license term that reflected our production cycle. Longer license terms would have provided the confidence to further invest in innovation and technology, leading to continued operational and sustainable improvements, job creation for coastal communities, and greater food security.” 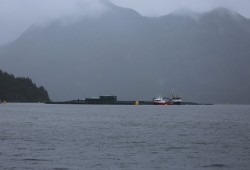 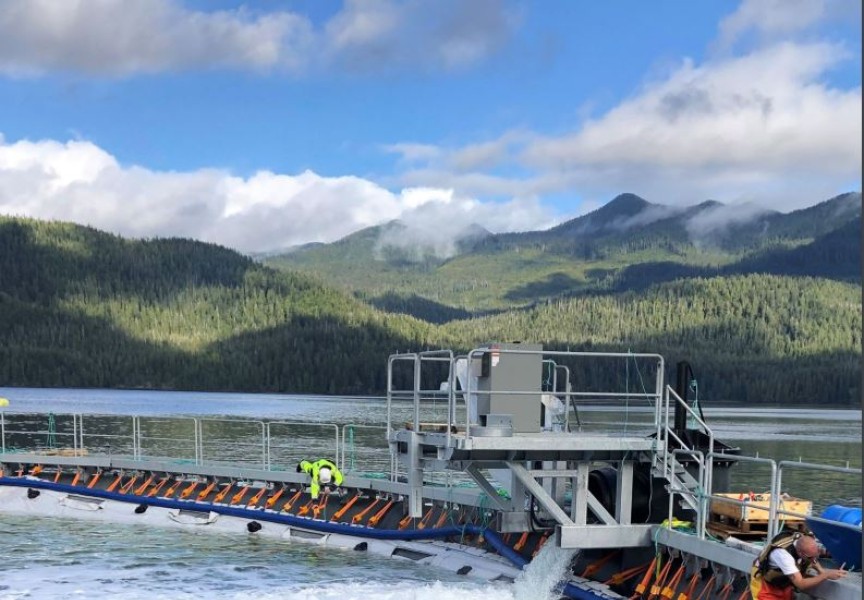 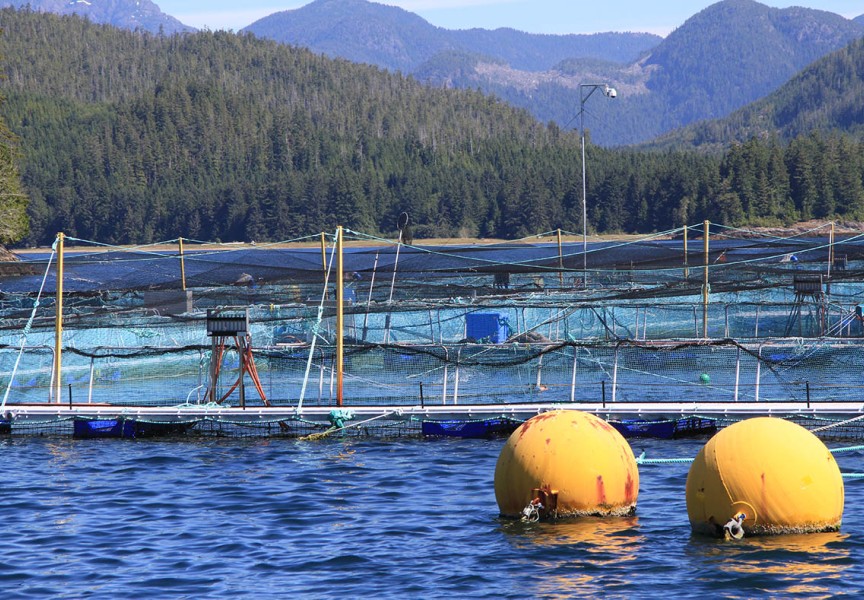 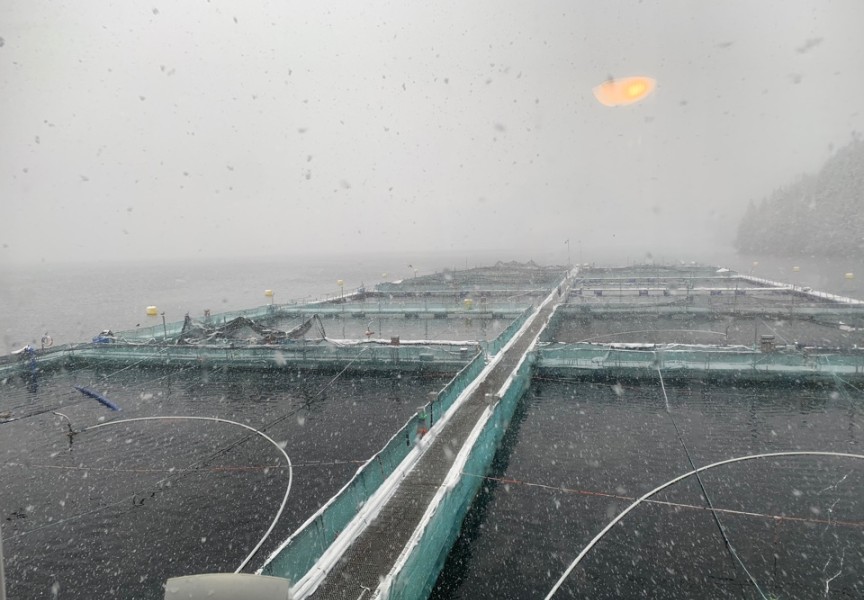