The King County inquest into the police shooting death of John T. Williams wrapped up in Seattle on Jan. 20 and the eight member jury was split on the three most important questions:

Did John T. Williams have sufficient time to put the knife down after Officer Birk’s order? Yes: 1  No: 4  Unknown: 3

Did Officer Birk believe that John T. Williams posed an imminent threat of serious physical harm to officer Birk at the time officer Birk fired his weapon? Yes: 4  No: 0 Unknown:  4

Based on the information available at the time Officer Birk fired his weapon, did John T. Williams then pose an imminent threat of serious physical harm to Officer Birk?  Yes: 1 No: 4  Unknown: 3

The jury rendered its decision after hearing six days of witness testimony.

At the inquest Birk testified that Williams had his knife blade open and adopted an aggressive stance when the officer commanded him to drop the blade. But several witnesses said they did not see Williams acting aggressive or confrontational.

The purpose of the inquest is to help King County Prosecuting Attorney Dan Satterberg determine whether or not he should proceed with criminal charges against Officer Ian Birk.

The 27-year-old, two-year veteran of the Seattle Police Department confronted Ditidaht wood carver John T. Williams on a busy Seattle sidewalk on the afternoon of Aug. 30 after observing Williams legally crossing the street with a wooden board and his legal, but open, three-inch blade pocket knife.

Police dashcam video of the incident shows that only four seconds elapsed between the time Birk exited his cruiser to confront Williams and when five shots rang out.

The actual shooting was not captured on the video. Williams died instantly from the four gunshot wounds he sustained. Birk has been on paid leave since the time of the shooting, but has said through his lawyer that he wants to continue work as a Seattle police officer.

The results of the inquest will be reviewed by the King County Prosecutor's Office to help determine whether criminal charges are warranted.

The prosecutor's review is expected to be completed in mid-February.

The Seattle Police Department issued the following statement: “The King County Inquest is a process that is independent of the police department and held to assist the prosecuting attorney.  We respect and support that process and Chief Diaz would personally like to thank the jury for their participation.  We are confident that the prosecuting attorney’s office will make a full, fair and objective assessment based on the information that has been presented to them.” 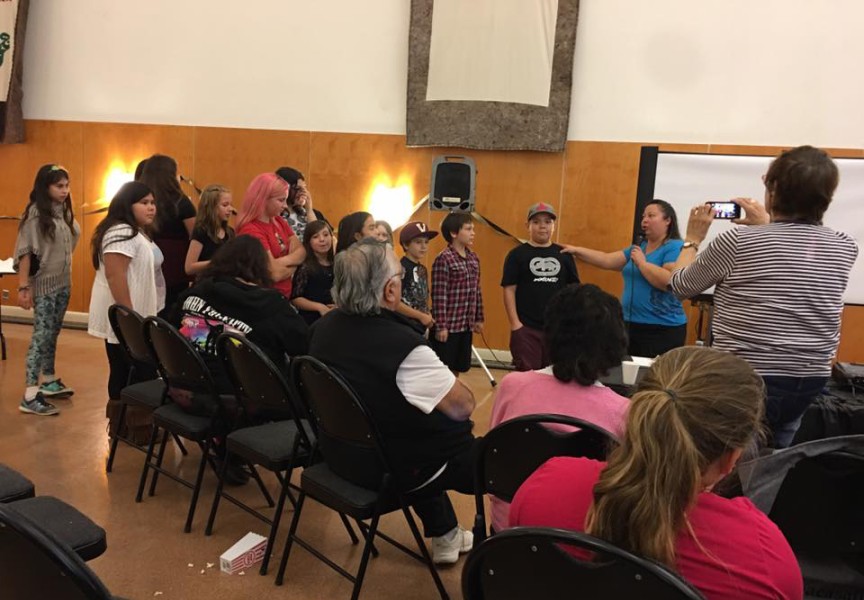