Lorraine Williams grabs some sockeye salmon that was caught in the Somass River while James Rush prepares lunch in the kitchen of the Duwamish Longhouse in Seattle on Saturday, Dec. 9. The two-day gathering was organised to reconnect Nuu-chah-nulth-aht in the Seattle area with their cultural roots and family members.

As part of the ongoing urban gatherings this month, staff with the Nuu-chah-nulth Tribal Council’s Kuu’asa program ventured south of the border to spend time with members in Seattle, Washington on Dec. 8 and 9.

The two day gathering provided Nuu-chah-nulth-aht in the Seattle area a valuable opportunity to reconnect with family and their cultural roots. Program information was provided by NTC staff, with cultural activities, food and storytelling over the two days.

The Seattle urban gathering took place in the Duwamish Longhouse and Cultural Centre on a piece of land the Duwamish Tribe purchased in 2004 to build the structure. Located within an industrial section of the city, the longhouse is close to where several ancient Duwamish villages once stood. The development marked the first time in a century and half that the tribe had legally owned land in the City of Seattle, where the Duwamish’s traditional territory lies. 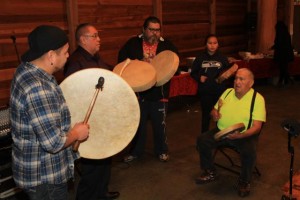 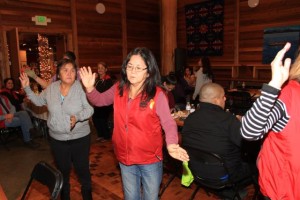 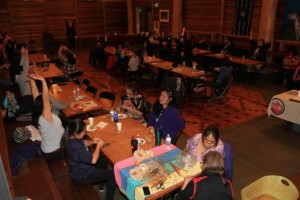 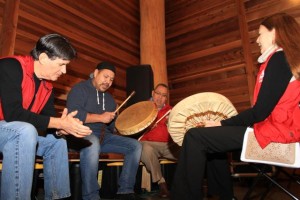 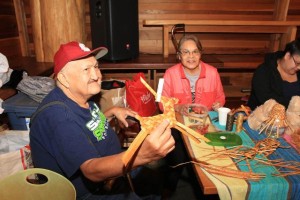 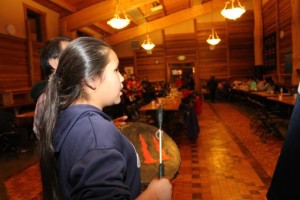 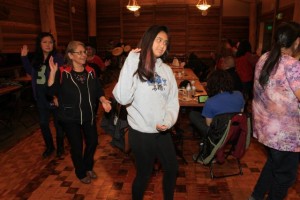