Nine teams arrived at the Alberni Golf Club on Friday, July 13, to take part in the 9th annual ‘Swing fore’ Tlu piich tournament. The weather was beautiful and the players had a great time playing golf for a good cause.

Each team was made up of three or four players. They included teams from Tseshaht, two teams from Probyn Group of Companies, Kwispaa LNG, the Huu-ay-aht Group of Businesses, Meridian Forest Services, Haahuupayuk School, Tigh-Na-Mara Seaside Spa and Resort and Cermaq Canada.

Following an afternoon of golf was a dinner at Alberni Golf Club followed by a silent auction with prizes donated by various businesses and organizations.

The event was put together by Richard Samuel, Tlu piich Games coordinator, and his team.

The final tally of funds raised for the annual NTC Tlu piich Games is $17,739 from sponsorships, the golf tournament and auctions.

The results of the golf tournament are as follows: 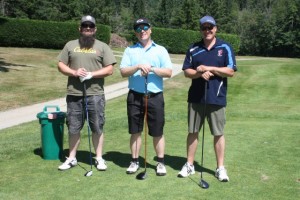 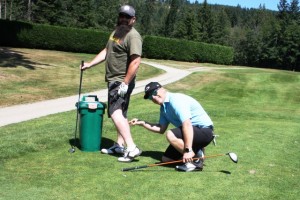 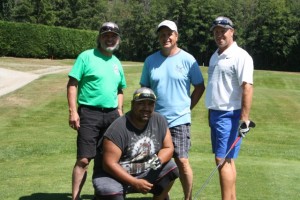 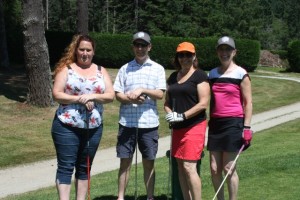 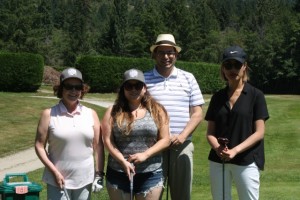 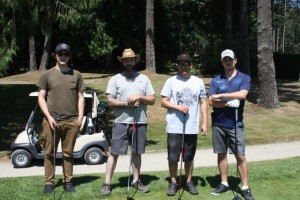 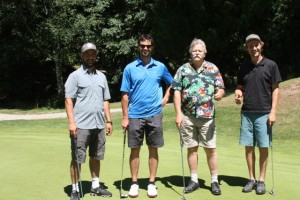 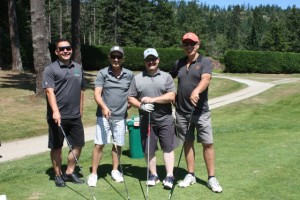 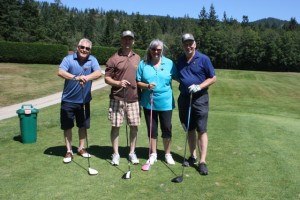 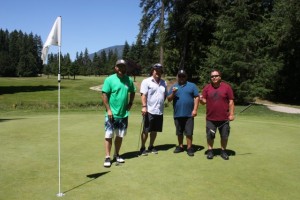