This year's Urban Gatherings for Nuu-chah-nulth-aht who live in centres away from their traditional territories concluded with an event in Victoria on Dec. 14.

The Victoria Edelweiss Club was filled with over 100 for the gathering, with service providers such as the First Nations Health Authority and NTC nursing lining the edge of the room with information booths. Participants enjoyed a hot meal, traditional songs and some stories about Nuu-chah-nulth origins.

Staff from the NTC’s Quu’asa program hit the road again this December for their annual tour of Urban Gatherings. Other stops were made in Campbell River, Vancouver, Seattle and Nanaimo – all cities where a significant number of Nuu-chah-nulth people live. 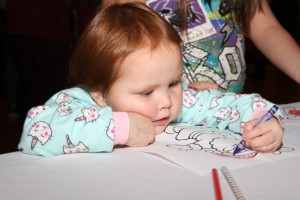 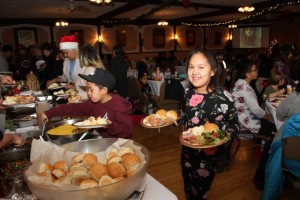 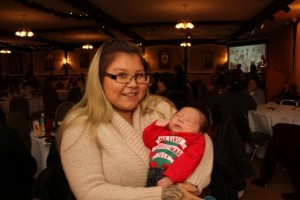 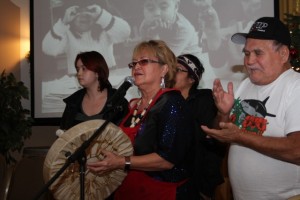 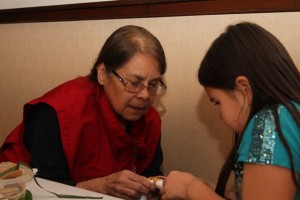 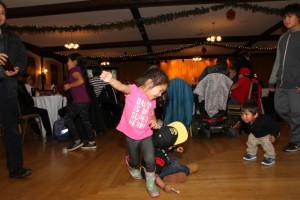