Since it was built in 2001, visits to the West Coast General Hospital have more than doubled. (Eric Plummer photo)

The West Coast General Hospital in Port Alberni is set to undergo a $6.25-million emergency department redevelopment in March.

The 2,626 square-foot expansion will include the addition of three new patient exam beds, extra space for those awaiting test results, a private room for people in need of emergency mental health care, improvements to the triage and admitting areas, along with two separate entrances for ambulances and the public.

Not only will the increase of clinical space reduce wait times, it will also offer more privacy and security for patients.

“Currently, patients who are agitated or violent and need emergency mental heath care are located in an assessment room near the waiting area,” said Island Health. “A seclusion room will provide security and privacy for those patients and for people in the waiting area.”

When the hospital was built in 2001, the emergency department was designed to meet the needs of the region’s population at that time, which was around 12,000 patients annually, said Chris Francey, business director of the West Coast General Hospital Foundation. Now, it receives over twice as many patient visitations.

"Expanding and improving the emergency department at West Coast General Hospital is critical not just for Port Alberni, but all of the West Coast communities,” said Francey, in a release.

Project costs are being shared between the province, which is providing $2.55-million, the West Coast General Hospital Foundation, which is putting forward $2-million and the Alberni-Clayoquot Regional Hospital District, which is contributing $1.7-million.

“Upgrades are needed so the hospital can continue this high level of care for people for decades to come," said Health Minister Adrian Dix.

According to Island Health, the redevelopment will not require an increase in staff to meet patient care needs.

“West Coast General Hospital is an important part of the community and region,” said Osborne. "It's great to see action being taken to upgrade the emergency department, which will improve patient privacy and make it easier for larger family groups to accompany their loved ones." 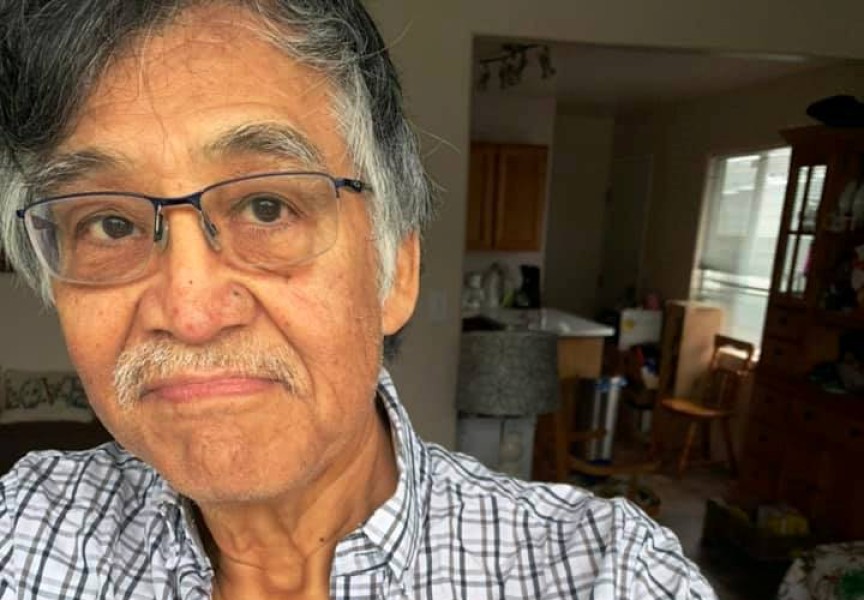 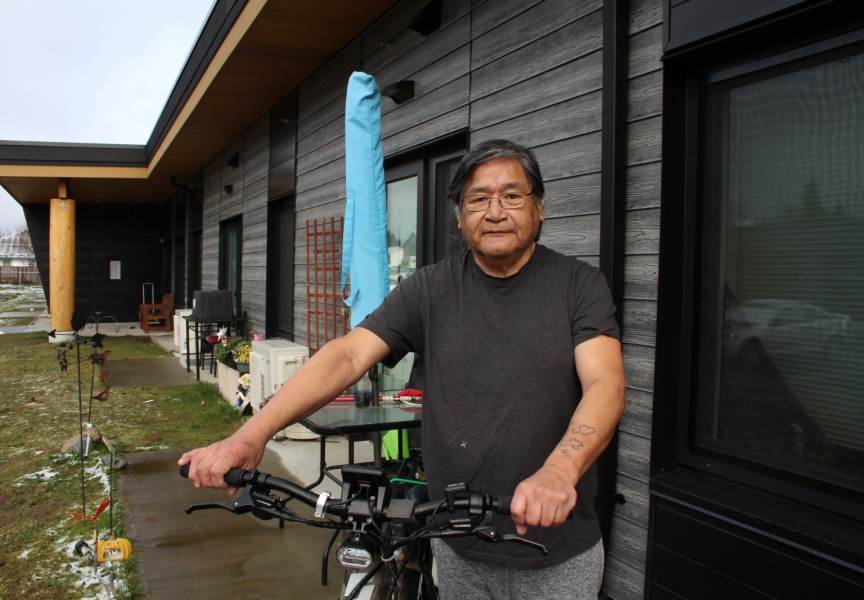 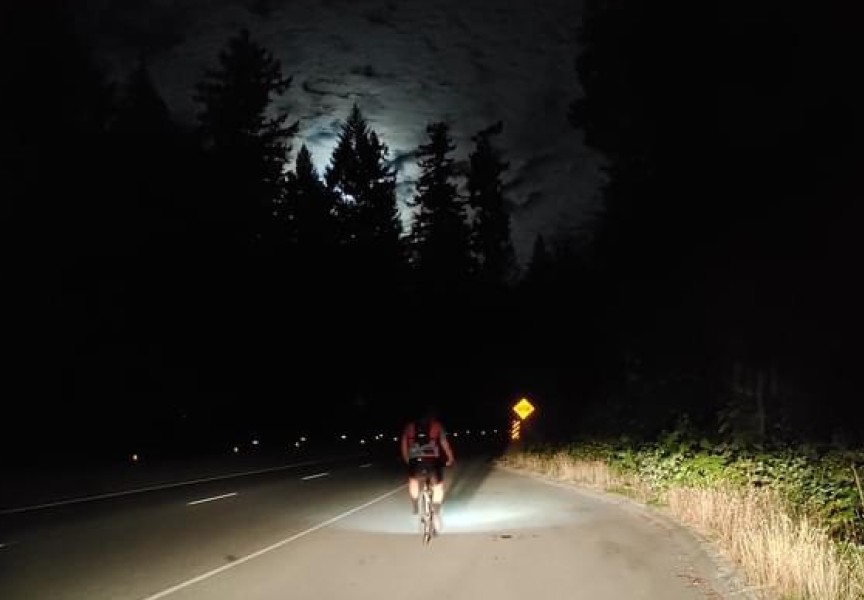