Roy Jack is hoping to substantially step up his efforts for his annual cycling fundraising efforts.

This marks the fifth consecutive year that Jack, a member of Ahousaht First Nation, will participate in the Great Cycle Challenge.

This event sees cyclists set a goal of how far they can cycle in a month. During the month-long challenge participants raise funds with the proceeds going to childhood cancer research.

Cyclists from throughout Canada, the United States and Australia traditionally take part in the challenge.

This year’s event will once again be held during August.

Jack, who lives in Nanaimo, has already publicly announced his goals this year. Though he has established an initial target of $5,000, he is actually hoping to raise twice that amount.

In previous years, Jack has done all of his cycling during the challenge on Vancouver Island. But he’s planning to deviate from that in 2021.

He’s planning to do the majority of his cycling in August during a ride from Vancouver to Edmonton, a trek that is about 1,200 kilometres long.

“I’m hoping that it would be a six or seven-day trip,” Jack said.

But Jack, 46, is hoping for plenty of assistance in order to help him fulfill his goals.

He has already commenced talks with some business owners who could potentially help cover some of his expenses during his proposed Vancouver to Edmonton journey.

Jack is hoping to rent an RV to accompany him during his ride. Plus, he could sleep in the rented vehicle at nights.

He would need at least one other individual to join him and to drive the RV.

“I have no clue yet who that would be,” Jack said.

He’d prefer if his wife can join him, but it remains to be seen whether details can be worked out to make that become a reality.

“Usually my barriers are financial for what I can do,” Jack added.

He’s also looking into the possibility of purchasing a new bike which he could use on his lengthy trip.

The bike Jack has now is only a couple of years old but would not be ideal for him for a multi-day ride.

“It would take quite a bit longer and it would be a lot more excruciating for me,” Jack said of using his current bike for the ride to Edmonton.

That’s why he is keen to make a new purchase if possible.

“It’s a little more aerodynamic and a lot lighter,” he said of the bike he’s eyeing. “Hopefully it would boost my performance.”

Jack is also hoping that all details for his proposed ride can be worked out.

“I’m hoping everything will fall together,” he said.

Last year’s ride was held during August and Jack said he began to do his serious training by venturing out on lengthy rides around June.

As for this year, the challenge will once again be in August and he anticipates that by March he’ll probably start heading out for some rides ranging from 100-200 kilometres each, perhaps a couple of times each month.

Fortunately for Jack, Nanaimo has not had a lot of snow this winter. And though there has been some rain, he’s still been able to cycle to and from his work at a regional recycling plant in Nanaimo, usually at least four days per week. Jack lives about seven kilometres from his work.

“Fairly often I will take a detour, just to get the extra kilometres in,” Jack said of his travels to work and also back home.

He also relishes in the fact that many others are in his corner.

“I have a lot of support and not just local,” he said. “It grows a lot more and more each year.”

Complete strangers were among those that pushed him past the $5,000 mark in pledges for the first time in 2020. That was the most money he has raised yet during the challenge.

“There’s a lot of people that I don’t even know from across the country that are helping me out,” he said.

Jack said information about his fundraising efforts and stories about his annual rides are often shared quite extensively on social media.

As a result, he’s noticed that people from all across Canada donate to his cause.

“There’s a lot of people that I don’t even know from across the country that are helping me out,” he said.

Jack added donations from people that live in some states south of the border have also come in.

Though the challenge does not begin until August, people can already start to donate to Jack through this link https://greatcyclechallenge.ca/Riders/RoyJack 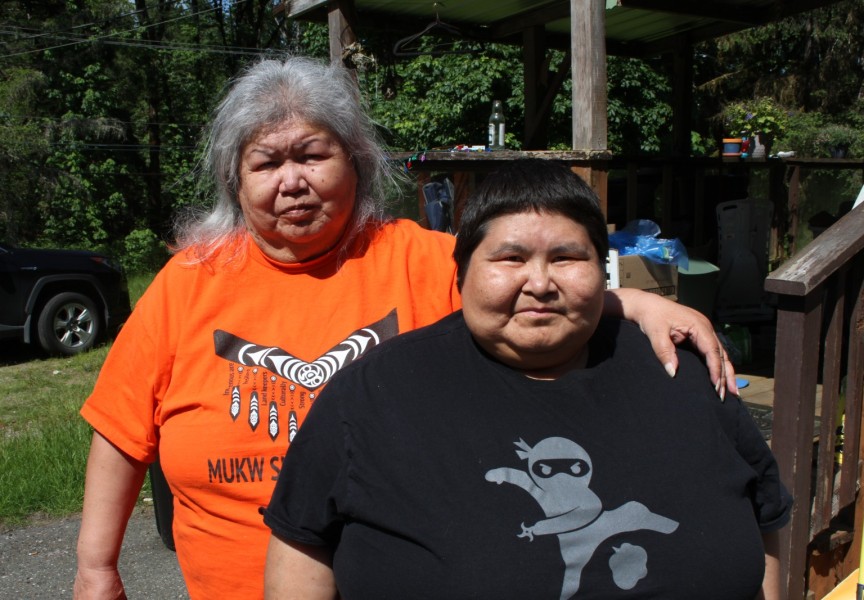 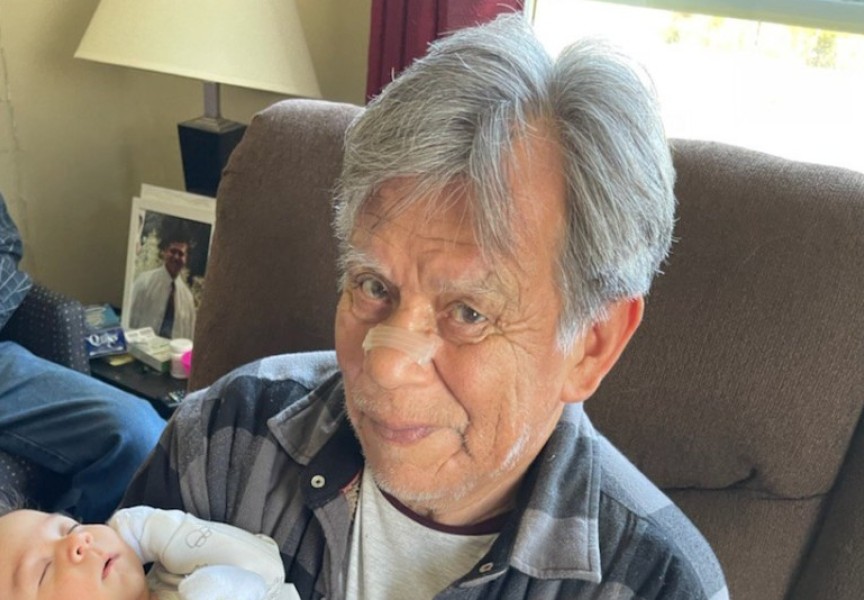 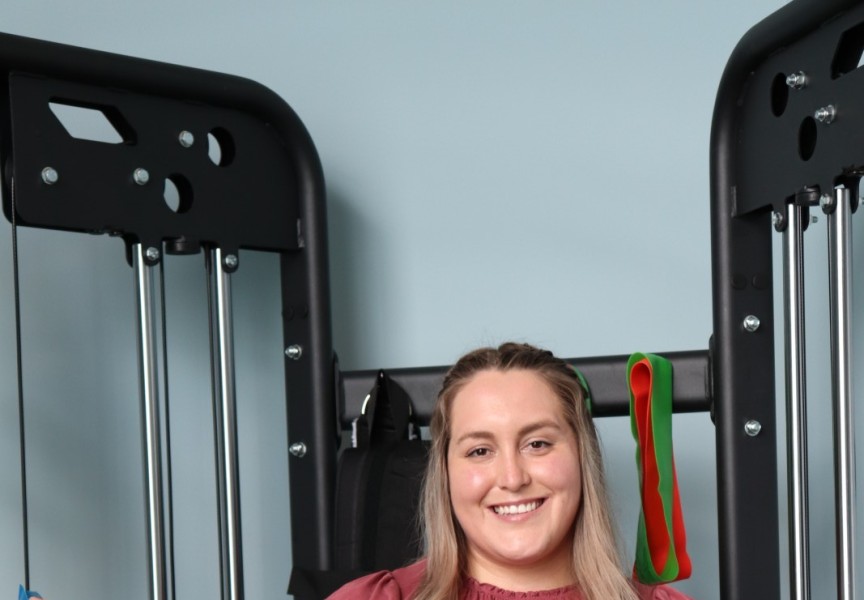 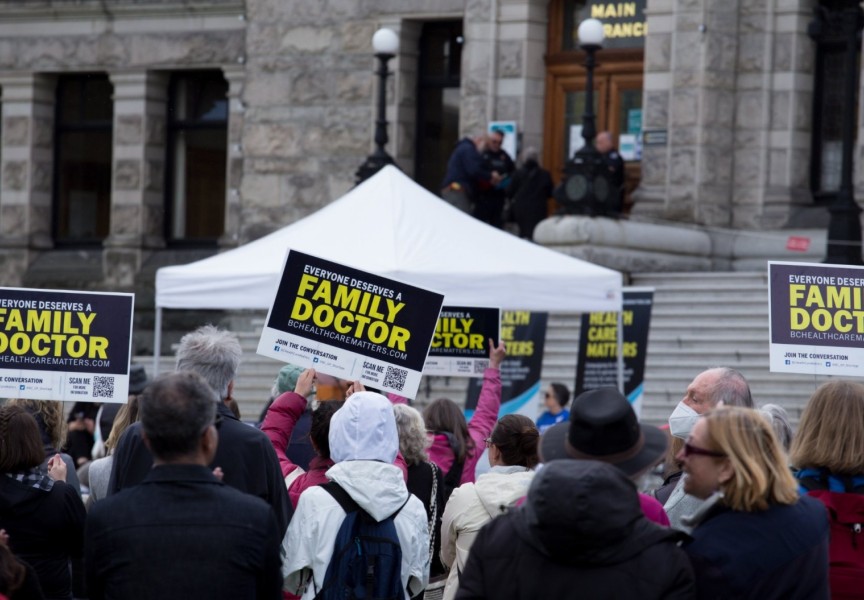 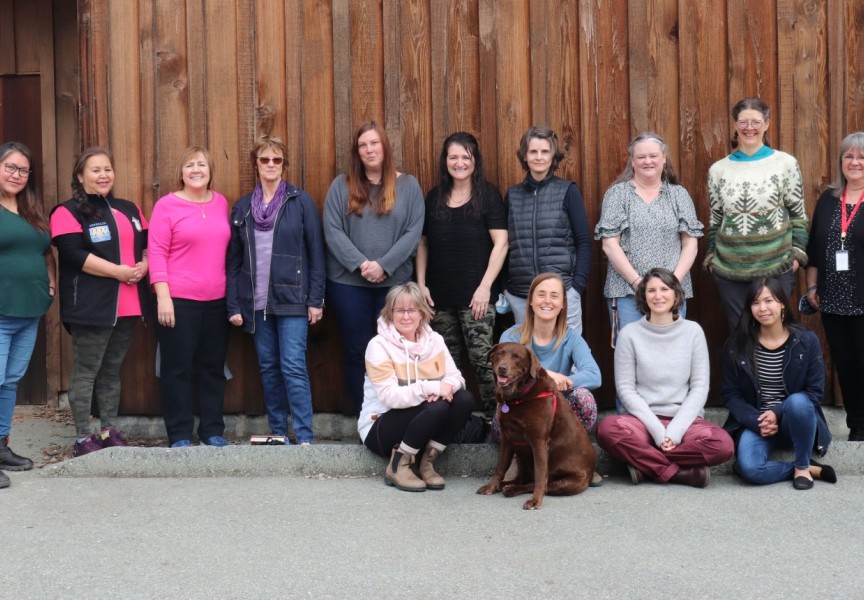