Countless members of First Nation communities on Vancouver Island’s west coast will have to start thinking of new ways to get around.

That’s because the Tofino Bus, which provides services to 29 communities as well as 21 First Nations or organizations on Vancouver Island, will not be resuming service as previously scheduled this Friday, Feb. 12.

Earlier this month officials with The Wilson’s Group of Companies, which operates the Tofino Bus, announced it would not start up its service again on Feb. 12.

The announcement also stated that without a significant subsidy from the provincial government, there is the risk the Wilson’s Transportation service could be suspended forever.

Samantha Wilson, the brand manager for The Wilson’s Group of Companies, said a proposal was sent to Minister of Transportation and Infrastructure Rob Fleming seeking a $3 million subsidy for the next year in order for the Tofino Bus to continue operating.

“Looking at our numbers, we can’t start this up (without the subsidy),” Wilson said.

Back in 2019, the Tofino bus provided a total of 82,500 trips. Because of the COVID-19 pandemic and various travel restrictions, however, since March of this past year revenues for the Vancouver Island routes have been down 95 per cent.

“We had to cancel more runs than we were running,” Wilson said.

Bus service was shut down entirely from mid-March until July last year. B.C. health regulations shut down the service again in December.

A resumption of service in January was pushed back until this Friday.

Company officials believe that they would not be able to even cover their costs of running any sort of service with the current rate of passengers.

On Monday, Feb. 8 Wilson said discussions with provincial officials have been ongoing in recent days.

“They have said we are working on something but we are not sure what that will be,” she said.

Wilson said if the provincial government does indeed provide The Wilson’s Group of Companies with the $3 million subsidy it is requesting, it would not take long to start providing bus service once again.

“We could be up and running pretty quickly,” she said.

Wilson added if the provincial government does provide less than the $3 million subsidy request, then bus service could potentially still resume. But if that is the case, Wilson said some number crunching would have to be done and that might result in fewer buses on the road or possibly no buses on certain days of the week.

“It would be dependent on the details of the funding,” Wilson said. “We know what we asked for and what we need.”

Officials from Wilson’s Transportation have been in contact with various First Nations leaders, as well as local and provincial government representatives, to keep them informed of the seriousness and potential loss of bus service to their communities.

“It could have a very negative effect on our community members,” said Ahousaht First Nation’s Chief Councillor Greg Louie.

But Louie believes those from his First Nation would find ways to cope if there was no bus service from his community. He believes Ahousaht members would rely on family members or friends to help get them the necessities required, either by offering a ride or picking up goods themselves.

“We are a forward-thinking community,” Louie said. “We’d survive somehow and I’m sure we’d find ways to be able to get to the city or cities somehow.”

But not all First Nations, including some remote Nuu-chah-nulth communities, would be able to find easy alternatives.

Louie is unwilling to speculate what effects a cancelled bus service would have elsewhere.

Michael Lee, the B.C. Liberal Transportation and Infrastructure Critic, is among those who have urged Fleming to take quick action.

“If the minister does not act soon, thousands of people who live in these communities will be left without vital transportation routes, becoming increasingly isolated,” Lee wrote in a letter calling on Fleming to respond to the potential crisis.

Lee added that the issue is not only a concern for the present.

“Communities need access to these transportation networks now, and they need assurances that these companies will be able to operate these services in the years ahead,” he said. 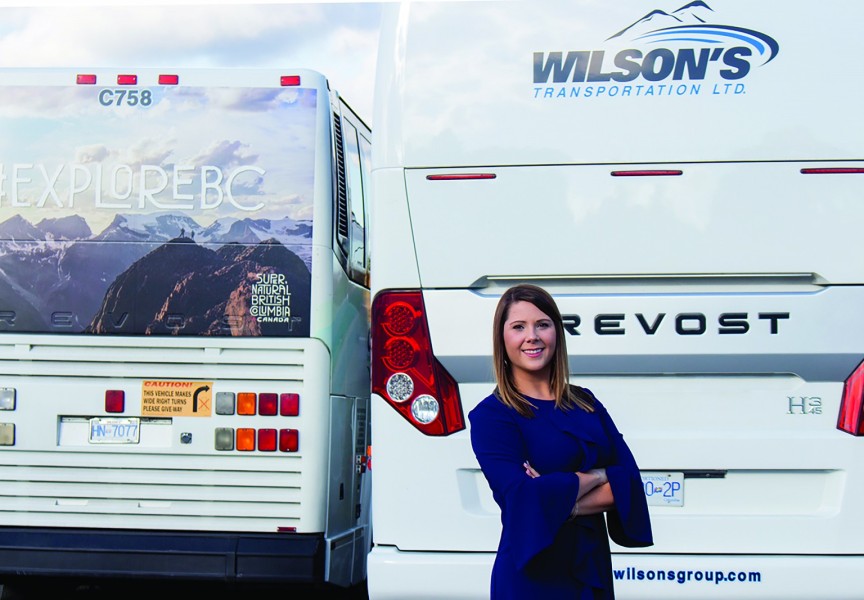 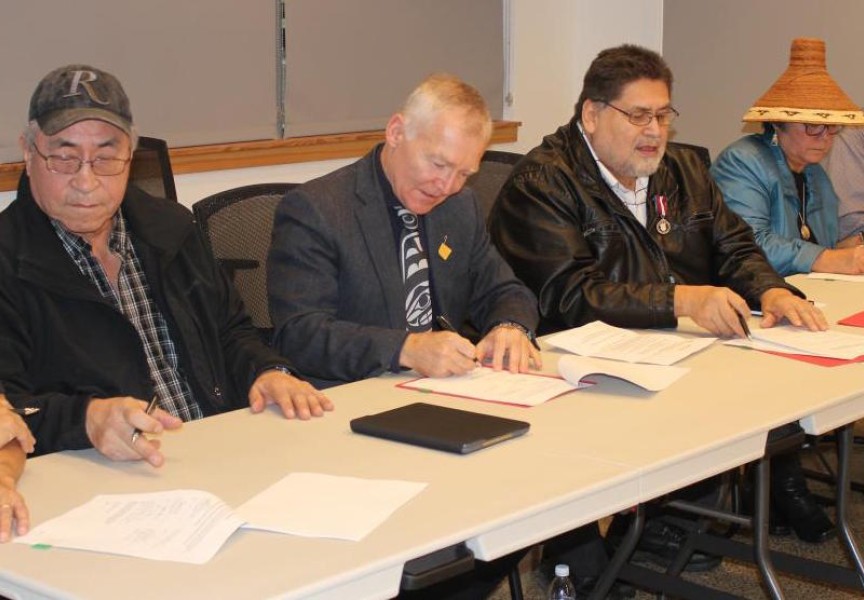 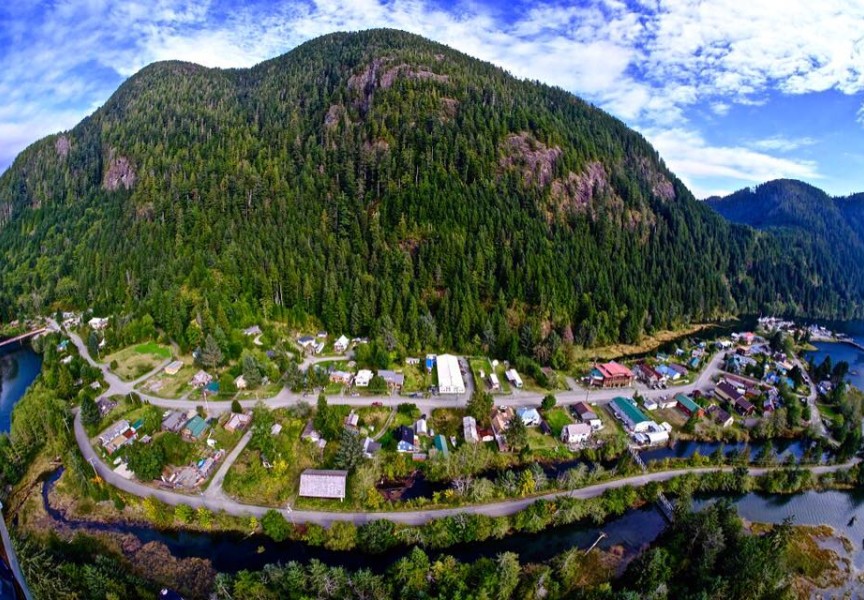 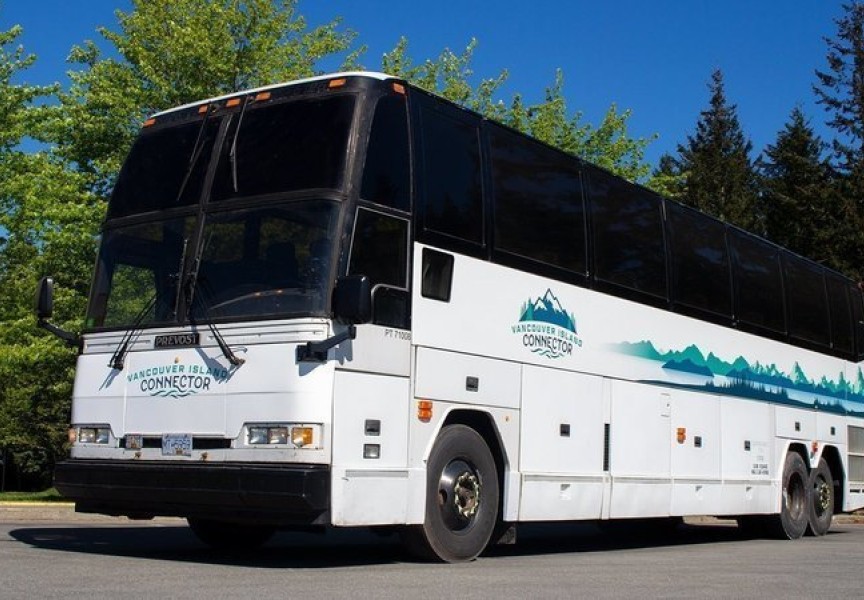 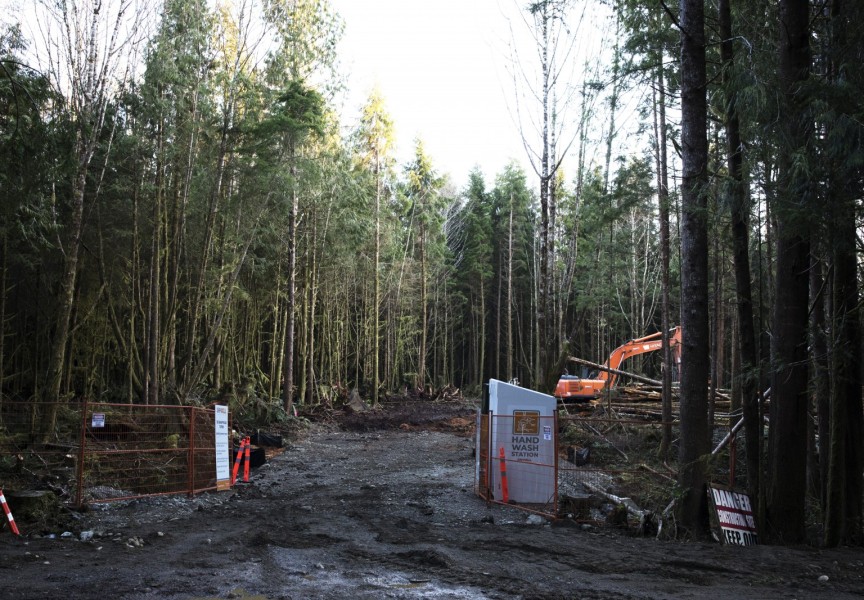 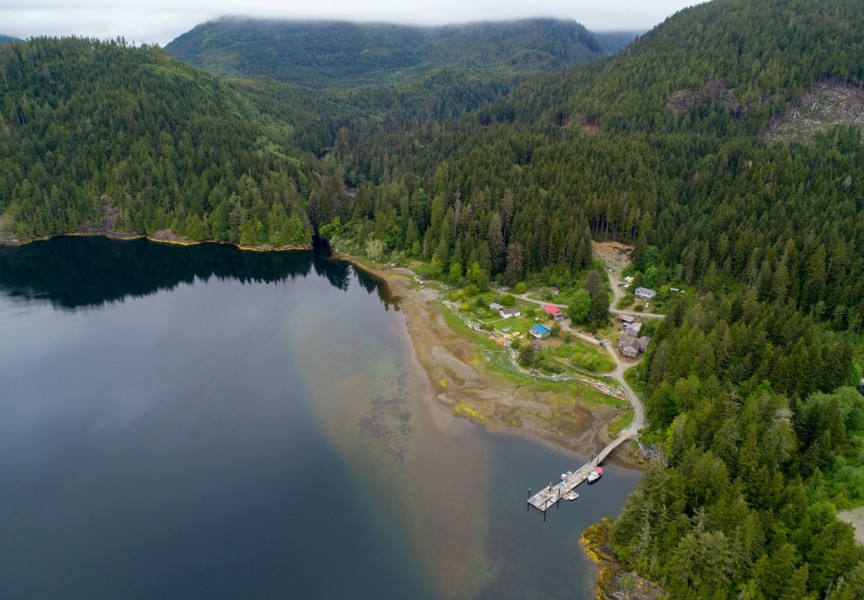