Port Alberni city council approved the next phase of development for the former ADSS property that will see 10 new four-plexes and six duplexes. (Karly Blats photo)

Increasing rental and house prices in Port Alberni continue to create an affordability gap for low to moderate-income households, but less expensive housing units and multi-family dwaellings are on the way for the Valley.

A Housing Needs Report presented to Port Alberni city council on Feb. 22 showed that between 2006 and 2016 the average rent in Port Alberni increased by 37 per cent, but the median income for renters fell by 0.9 per cent. The report also indicated that since 2015 housing prices have increased by about 53 per cent.

Information for the Housing Needs Report was collected through Census data, an online public survey through the City of Port Alberni and ACRD and BC Housing.

“Through this project we’ve certainly observed Port Alberni continues to experience a unique set of housing challenges specific to this community,” said Katelyn McDougall, manager of planning with the City of Port Alberni. “Many people are struggling to afford housing with rising rent and purchase prices, low vacancy rates and lower median household incomes. The city is also mostly made up of larger, older single-family homes leaving many people without affordable, smaller and easily maintainable alternatives.”

“Between 2017 and 2020, 143 single-family dwellings were built and 235 multi-family units were built so there has been increasing construction,” said project consultant Rebecca Taylor. “But it is interesting to see how many older homes there are that could lead to another area of unaffordability if people can’t afford to do major repairs to older homes.”

Between 2010 and 2020, 700 new residential dwelling units were added to the housing stock in Port Alberni.

Taylor added that a low rental vacancy rate can lead to pressure in the market which would increase rental costs.

“That’s why it’s important to have at least some rentals available at any one time,” she said. “Based on the population projections and household projections, it’s anticipated that at least 194 new dwelling units will be required by 2025, which based on the number of new units being built each year is pretty attainable.”

At the Feb. 22 meeting council approved the next phase of development for the former ADSS property that will add 10 four-plexes and six duplexes. Another multi-family building was approved for Swallow Drive.

Taylor said both categories have increased over time, which “is not a great sign.”

“In 2016, based on the number of people in core housing need and facing unaffordability, more than 1,000 subsidized or affordable dwelling units were required to accommodate those households,” Taylor said.

There are currently nine affordable housing projects in the planning stages in Port Alberni which would include about 380 units in total, some directed specifically to seniors.

Mayor Sharie Minions said that despite the number of issues that the report highlights in terms of housing affordability, the development occurring in the city is a positive step towards addressing diverse housing needs.

“Port Alberni was in the top 10 for number of housing starts in the province last year,” Minions said. “That’s significant for a community like Port Alberni that traditionally hasn’t really had a lot of development. We are really picking up.” 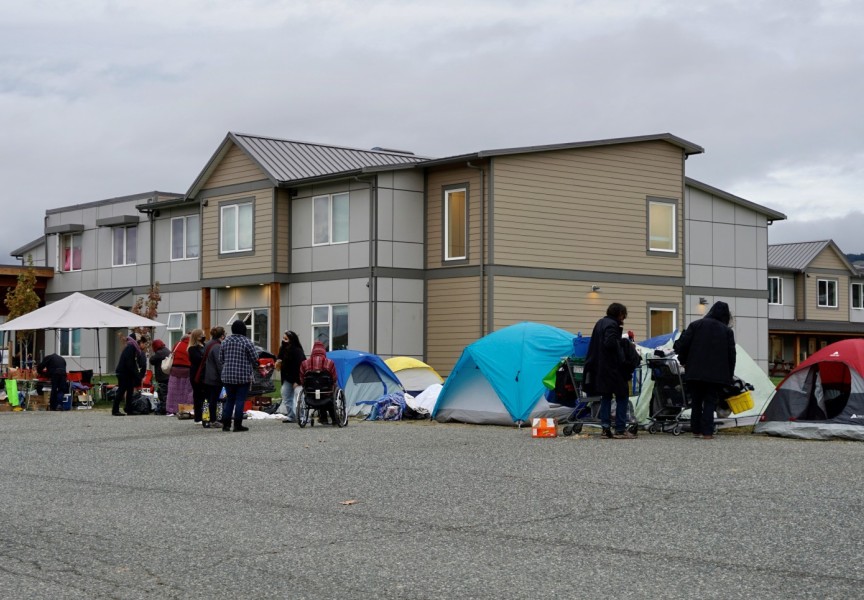 BC Housing given recommendations to better serve homeless community 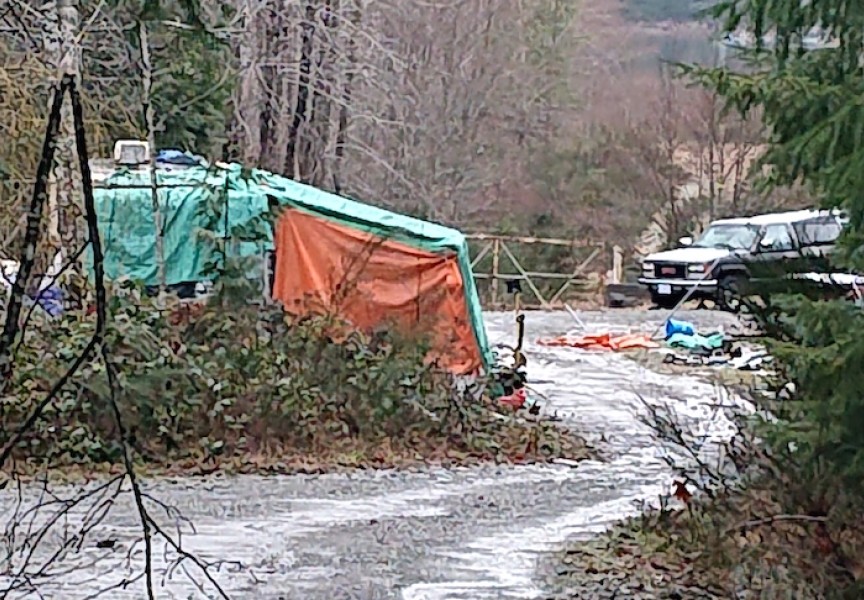 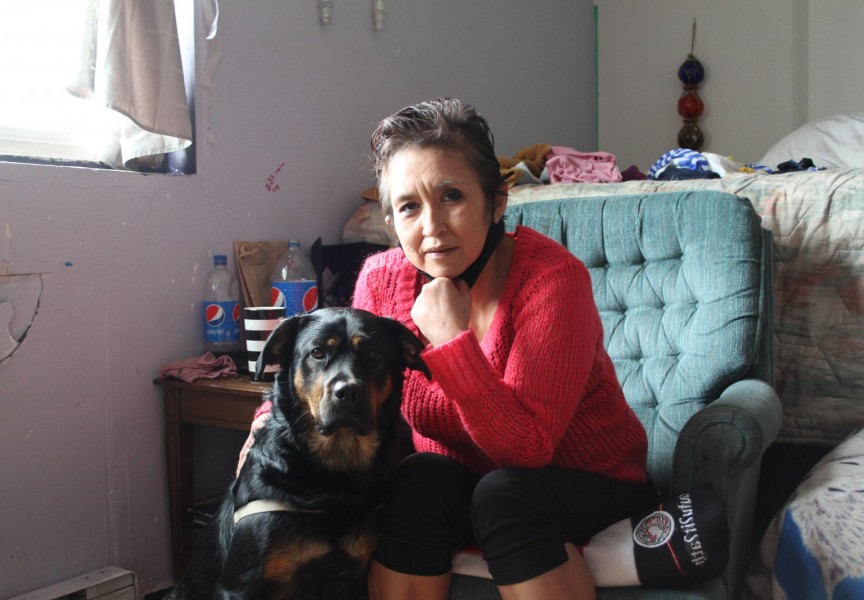 A month without hot water for Beaufort Hotel tenant