Samantha Wilson is the brand manager for the Wilson’s Group of Companies, which operates Tofino Bus. (Submitted photo)

Motor coach officials throughout the province are anxiously anticipating a provincial government announcement which is expected in the next few days.

This includes representatives from the Wilson’s Group of Companies, which operates the Tofino Bus.

Vancouver Island’s lone intercity bus service has not operated since this past December. It was forced to shut down to follow B.C. health regulations that were put in place to combat the COVID-19 pandemic.

Even though B.C.’s regulations were scheduled to be lifted Feb. 12, it was announced earlier this month the Tofino Bus would not hit the road again unless the provincial government provided the company with a $3 million subsidy to offset its massive drop in ridership.

An encouraging sign the government might be ready to provide some type of support was the fact Minister of Transportation and Infrastructure Rob Fleming met with officials from the Wilson’s Group of Companies this past Friday (Feb. 19) in a Zoom call.

Ideally, representatives from the Wilson’s Group of Companies would have liked to hear at Friday’s meeting that the provincial government would be providing money for its requested subsidy.

But that wasn’t the case.

“Minister Fleming told us they are working on something,” said Samantha Wilson, the brand manager for the Wilson’s Group of Companies. “They are working with the Ministry of Finance trying to work out something for the whole motor coach sector.”

Wilson said that Fleming told company officials last Friday they could anticipate a provincial announcement within seven to 10 days.

Thus, potential funding news could come as early as this Friday or as late as early next week.

“Any day that goes by without any concrete information or funding is disappointing,” Wilson said. “We are getting to a desperation point.”

Prior to last Friday’s meeting, Wilson’s reps had sent 32 letters of support as well as a petition with more than 10,000 signatures to Fleming’s office. Various First Nations and mayors were among those who had provided support letters.

But now it appears the provincial government will not be only addressing Wilson’s subsidy request but also looking to help out the motor coach industry throughout British Columbia.

That would include members of the BC Trucking Association, which has a motor coach component, and the BC Motor Coach Coalition, which Wilson’s is a member of.

Wilson said it is not only her company which is experiencing tough times because of the pandemic.

“The motor coach industry right across Canada is struggling quite a bit now,” she said.

In a section on the impact of COVID-19, the report states the motor coach industry started to feel the impacts of the pandemic in January of 2020, when clients from Asia and Europe, who make up a large percentage of travelers to B.C., started cancelling their trips. The report added it is expected to take 20 months at minimum for the motor coach industry to recover, with a return to no more than 50 per cent of revenues expected for 2021.

Because of the pandemic though, its revenues have plummeted almost 95 per cent since last March, when the Tofino Bus service was originally shut down. It resumed last July but when the pandemic’s second wave arrived service was shut down again in the fall.

Wilson said it wouldn’t make financial sense for the company to resume its normal services with the current low number of riders. That’s why it has requested the $3 million subsidy in order to continue its operations for the next 12 months.

The company was operating the Tofino Bus seven days per week. It provided a total of 82,500 trips in 2019, the last full year of service prior to the pandemic.

Wilson said if the provincial government does indeed offer some sort of financial assistance to her company which is less than its requested amount, then decisions will have to be made on how often routes will run.

“Our goal is to be up and running again,” she said.  “But it would really depend on what that dollar amount is. We might be looking at service that is 3-4 days a week instead of seven days a week or maybe fewer buses on the road each day.”

Wilson added if Wilson’s does receive some sort of financial package from the government, it wouldn’t take too long for the Tofino Bus service to start up again.

“We could be up and running within the week or maybe sooner,” she said.

Other Stories in
Health, Infrastructure in Remote Communities 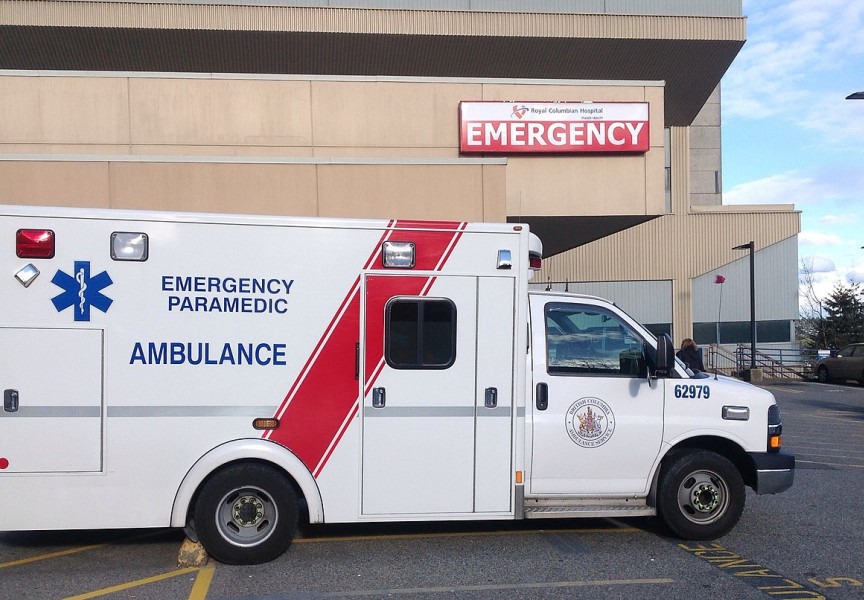 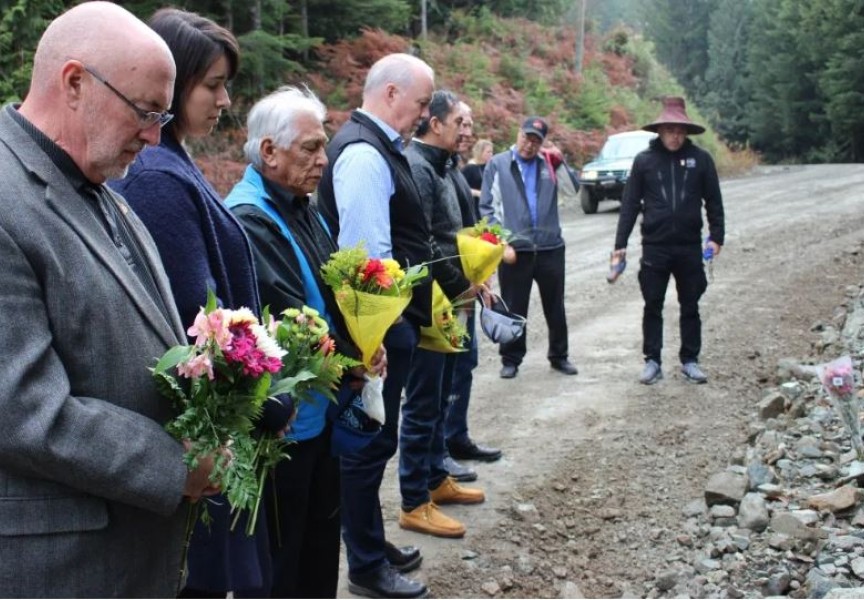 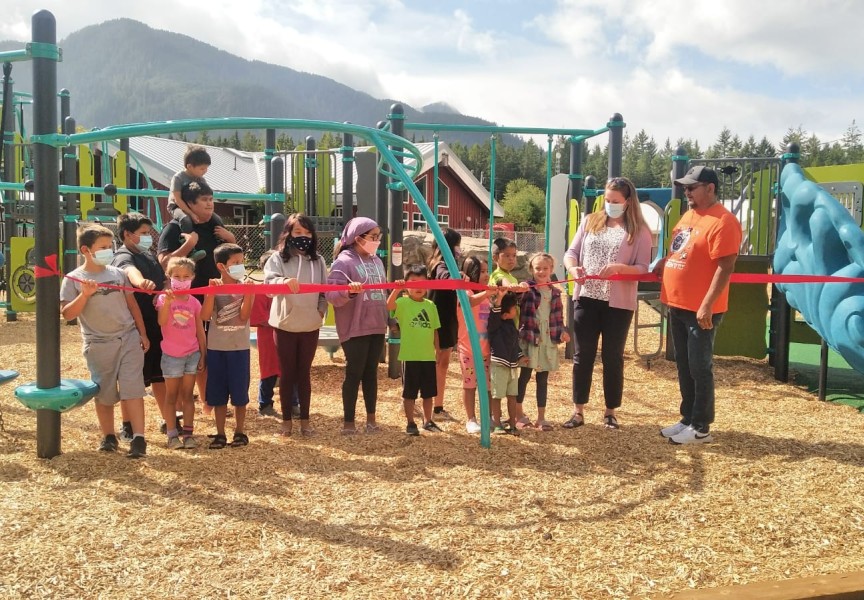 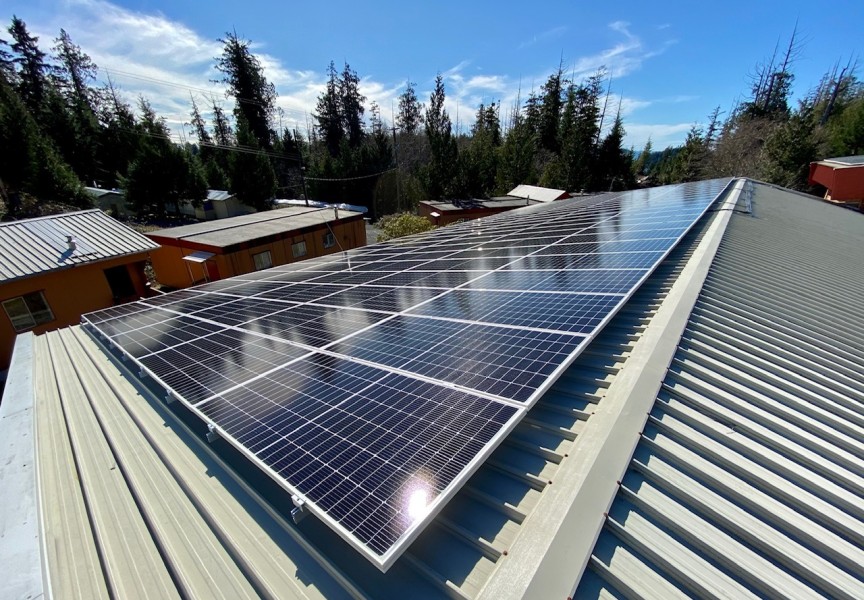 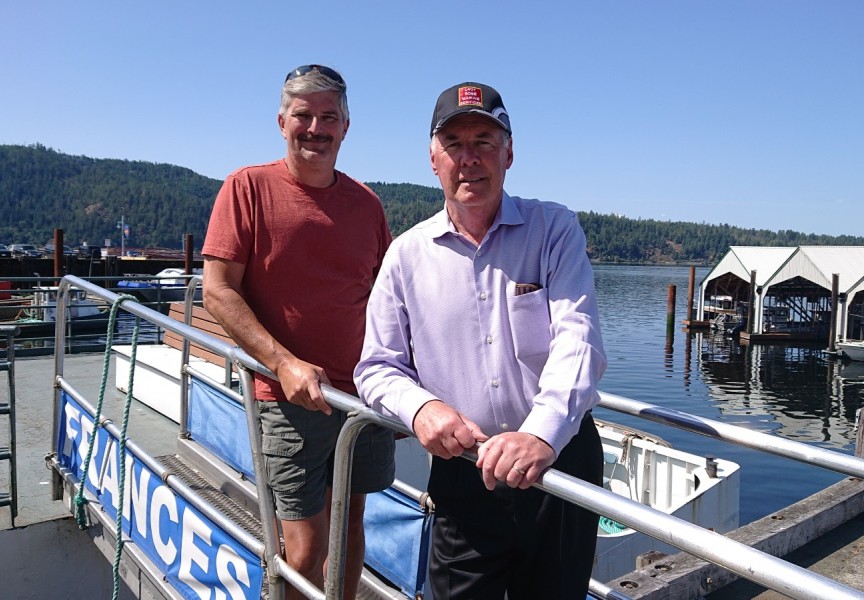 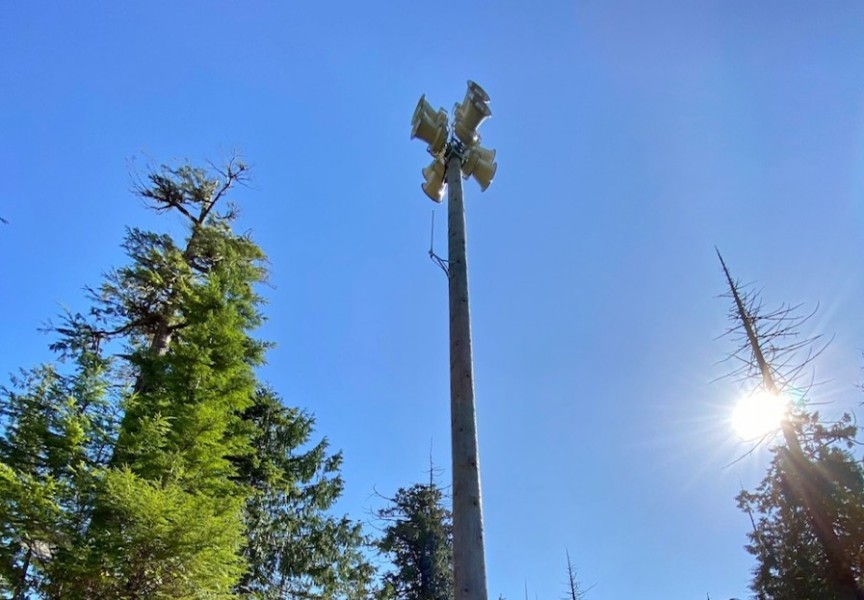