Sayers to be installed as VIU chancellor

Sayers was appointed into the position in October 2020 for a three-year term. The installation is a ceremonial introduction that’s normally held within the first year of the new chancellor assuming office duties.

“One of the reasons I am attracted to VIU and to this position is how closely the university has worked with the Snuneymuxw First Nation and other nations,” Sayers said in a release. “I would like to see those kinds of partnerships continue to grow and flourish. VIU takes its commitment to reconciliation seriously, and I am excited to work with President Dr. Deb Saucier, who is also Indigenous, to continue implementing Indigenous ways of knowing and being.”

The installment precursors the university’s student graduation celebration on June 24, where Sayers will offer a graduate oath and speech.

“I think we have to hold up our students for being able to complete their degrees despite COVID-19,” she said. “Wishing them the biggest success going back to their communities and following their dreams further.”

Following in the footsteps of Louise Mandell Q.C., Indigenous rights lawyer, and Shawn (A-in-chut) Atleo, former chief of the Assembly of First Nations, Sayers said that she would like to help VIU become a leading voice in eradicating racism, as well as make the university a place where everyone sees themselves reflected.

“We need to be more open to working with students to do the kind of research they want to do in their own way,” she said. “So much of Indigenous history has never been written properly. When you see our students going out and exploring these areas, for me, it’s very exciting. We need to tell our own stories.”

Before Sayers became president of the Nuu-chah-nulth Tribal Council in 2017, she was the elected chief of her nation, Hupacasath First Nation, for 14 years.

VIU President and Vice-Chancellor Deborah Saucier said she looked forward to working with Sayers to “further advance the Indigenization of VIU.”

“Dr. Sayers’ accomplishments in advancing Indigenous rights and promoting capacity-building sustainable development projects sets an example for our students and community members about what is possible when you put your passion and education to work,” she said in a release.

As Sayers continues with her advocacy work, she said her next area of focus is “higher education.”

In her new role, Sayers said she looks forward to implementing the Truth and Reconciliation Commission’s calls to action, the principles of the United Nations Declaration on the Rights of Indigenous Peoples and “decolonizing the university.”

“I’d like to take on a major role in promoting innovative ideas and better understanding through education,” she said. 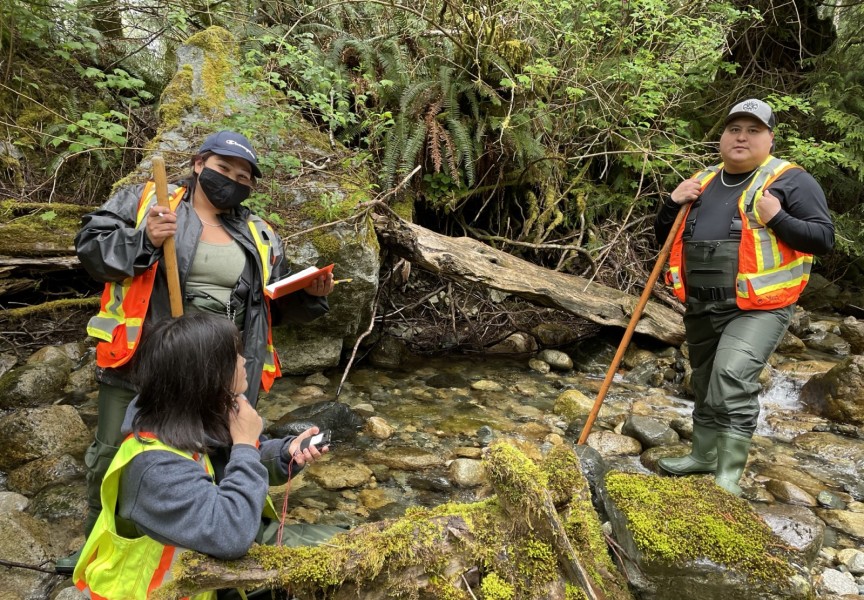 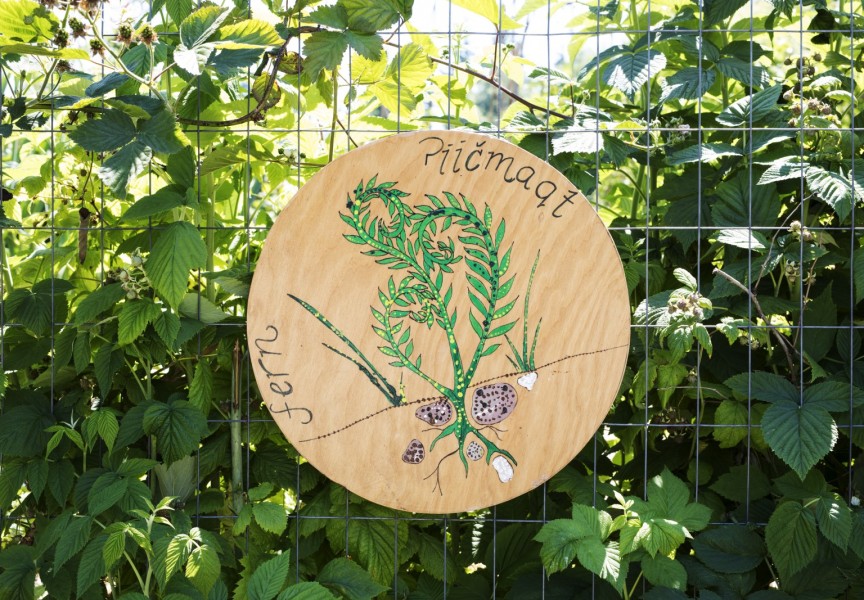 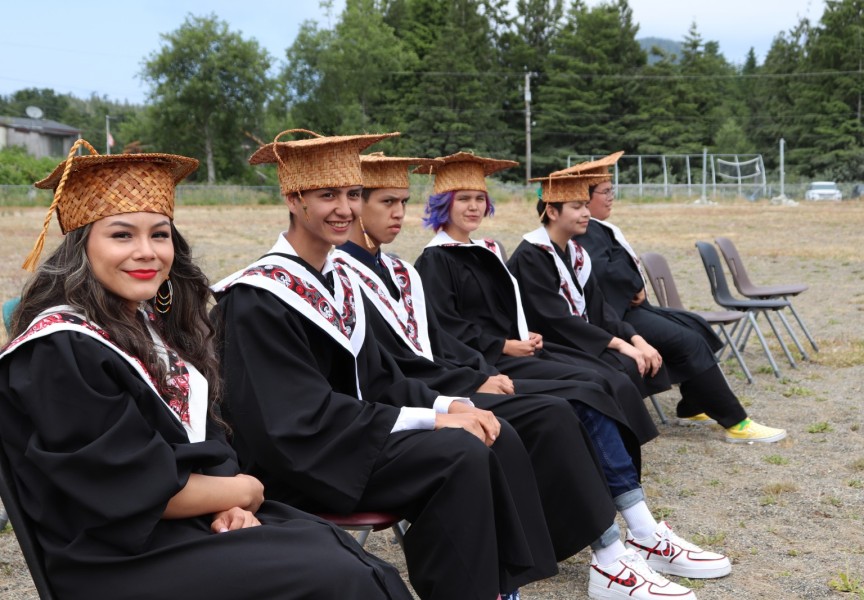 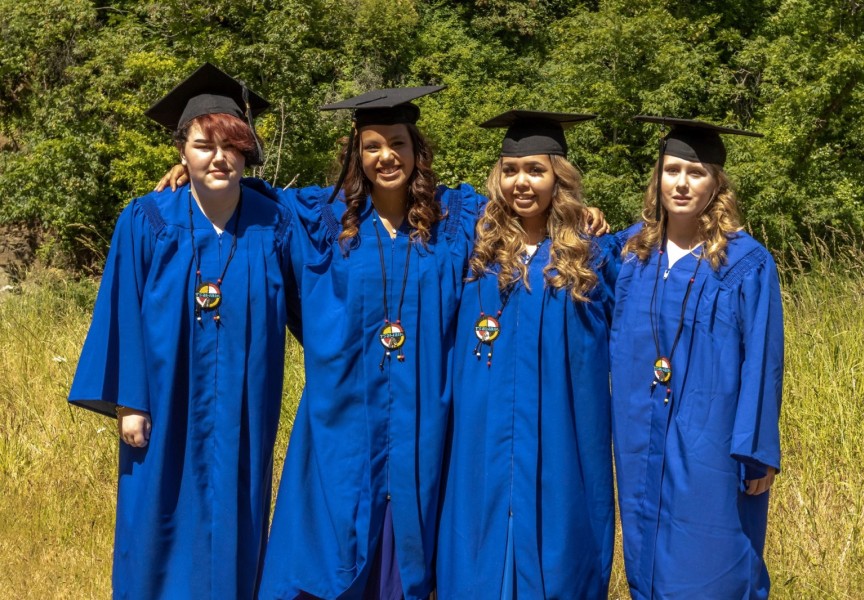 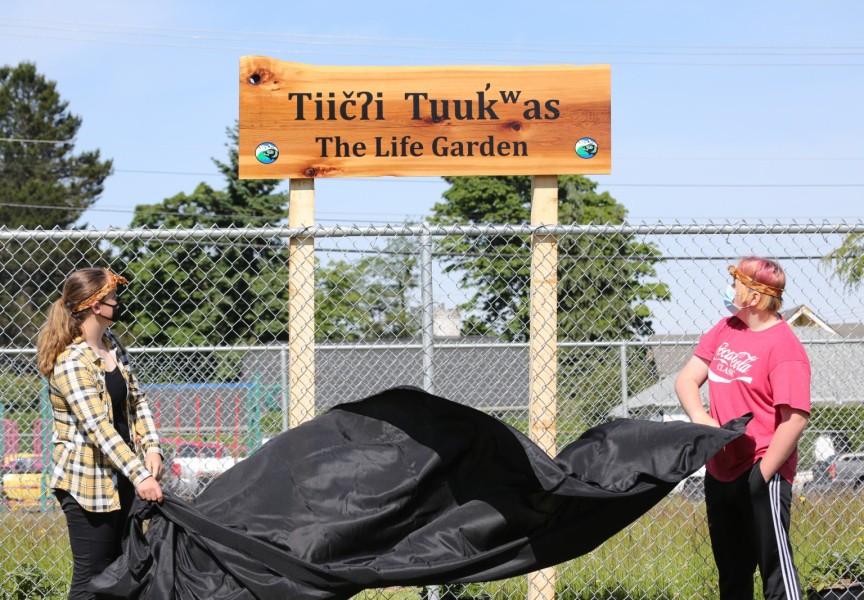 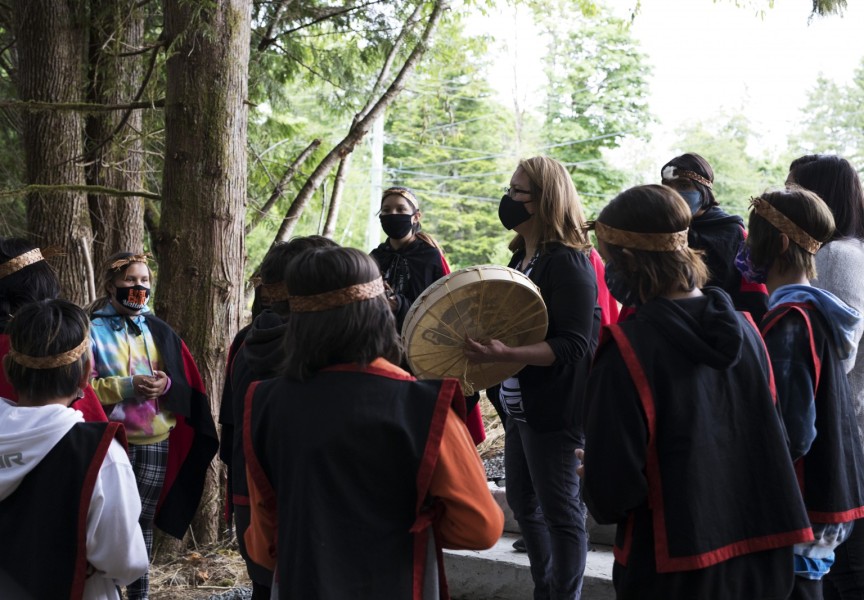 Land-based learning integrates into schools along the west coast