Tla-o-qui-aht First Nation holds march to speak out against drugs, alcohol, and abuse

Singing and drumming rang throughout the streets of Esowista and Ty-Histanis on Friday, as Tla-o-qui-aht First Nation (TFN) council representatives, community members and RCMP joined together for a march near Tofino.

“We’re taking back our community from all the abusers and drug dealers,” said Barb Audet.

The topic of drugs and alcohol was a recurring theme during a leadership retreat for chief and council, said Anna Masso, TFN language coordinator.

To confront it, Masso said the nation’s hereditary chiefs and elected chief and council planned the march on July 5, while formulating a 5-year strategic plan.

It’s the first of many, she said.

“This is just the beginning,” she added.

Before taking to the streets in Esowista, Hjalmer Wenstob opened the march with a prayer song he wrote with his brother, Timmy Masso.

Afterwards, orange signs that youth from Tla-o-qui-aht’s summer camp made were passed out.

The signs represented the youth’s vision for a healthy community and were decorated with phrases like, “keep the community clean,” and “break the cycle.”

Onlookers watched from kitchen windows and balconies, as marchers waved at them to join.

Truck horns blared in support, and as more people trickled in, the singing and drumming grew louder.

Christina Howard, one of the camp’s summer students, carried a sign that read “TFN knows who you are.”

The 13-year-old said she was participating because “there’s a lot of kids suffering out there.”

“It’s the drugs that are doing it,” she said. “They’re putting kids in foster homes.”

Francis Howard, 17, echoed her sentiments by saying that too many community members are choosing to drink.

Masso, who has served on council for 12 years, said that anytime the community comes together on an issue, it makes her “heart so happy”

“I see the youth smiling,” she said. “I see our leadership here, I see the RCMP here, I see our culture is here. There is strength here.”

Although the RCMP were invited by the nation, some members expressed concern that their presence might deter people from participating.

Others said they felt triggered and were reminded of the recent loss of Chantel Moore, who was fatally shot by a police officer in Edmunston, New Brunswick during a wellness check in June 2020.

“It’s important for people to express their concerns because understanding other people’s perspective about us is the only way we’re going to be able to properly formulate a good relationship,” said Const. Mason Harrison. “It’s a community issue and we’re part of that community.”

“They deserve more respect from us,” he said.

After walking through both communities, participants continued on to march in Tofino and Opitsaht.

In between drumming, Howard said that joining the march was his way of helping to support his community become healthy.

“I want to see it change,” he said. “And know that I helped to change it." 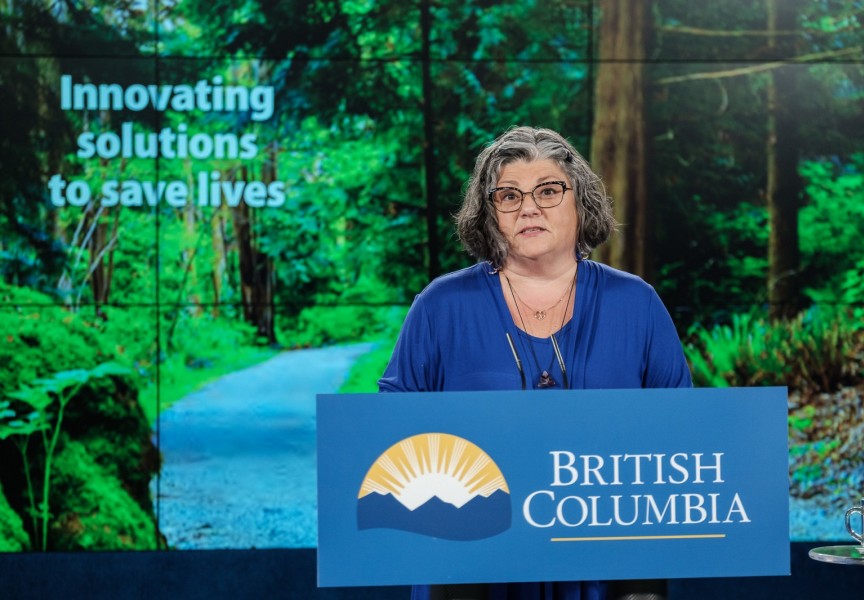 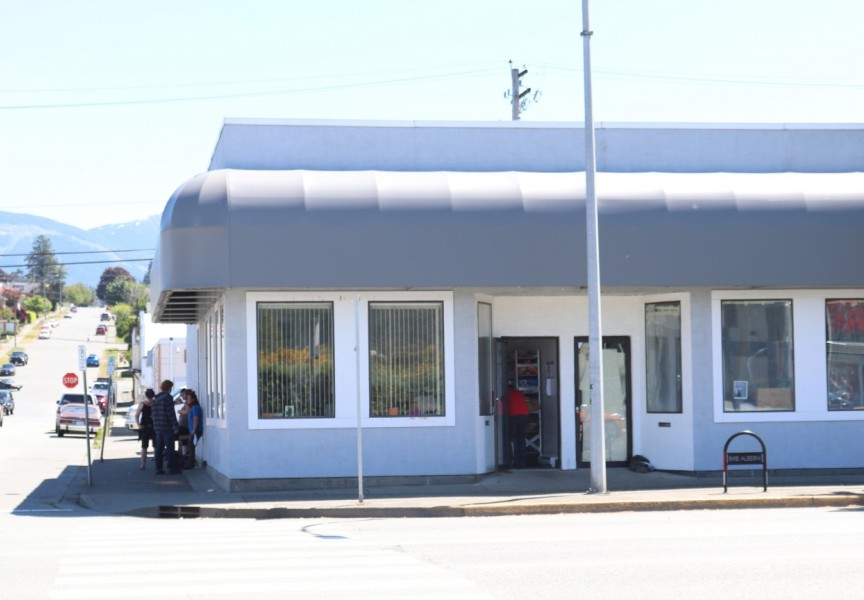 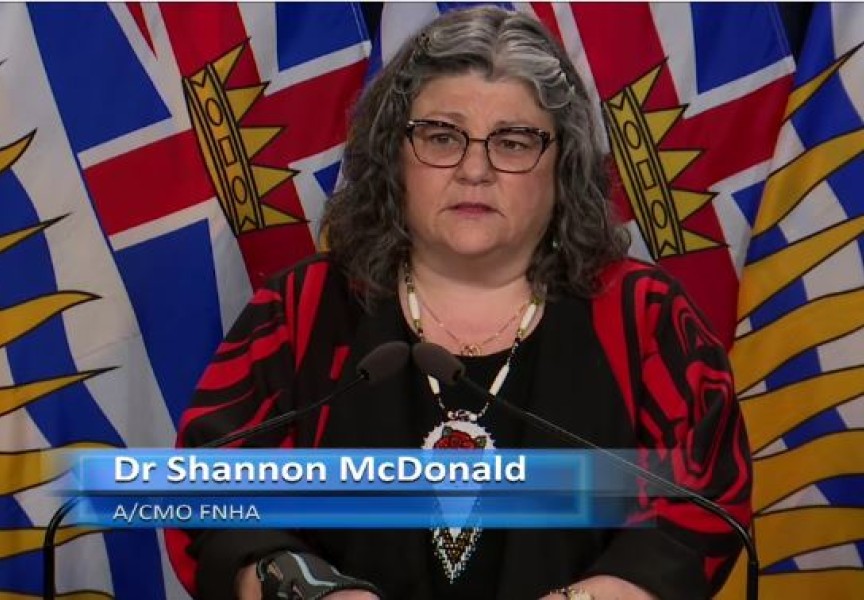 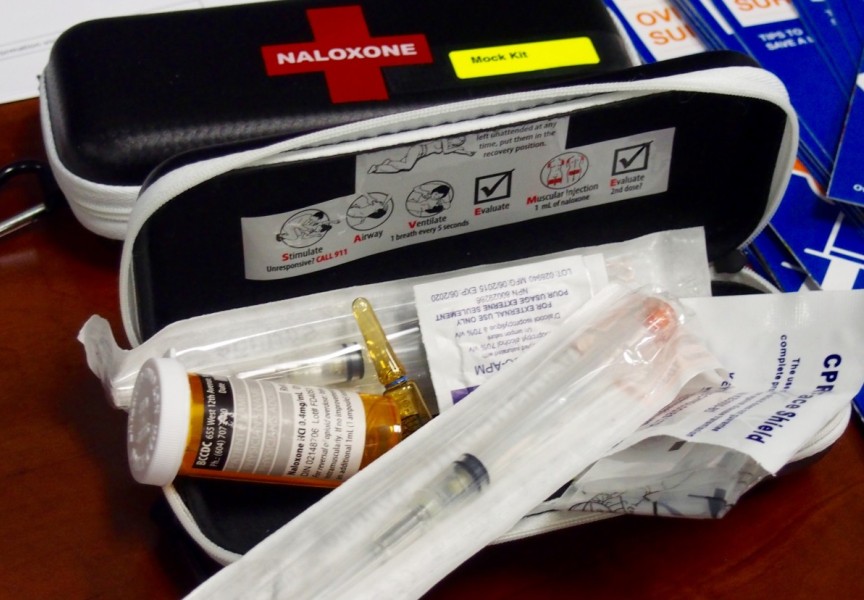 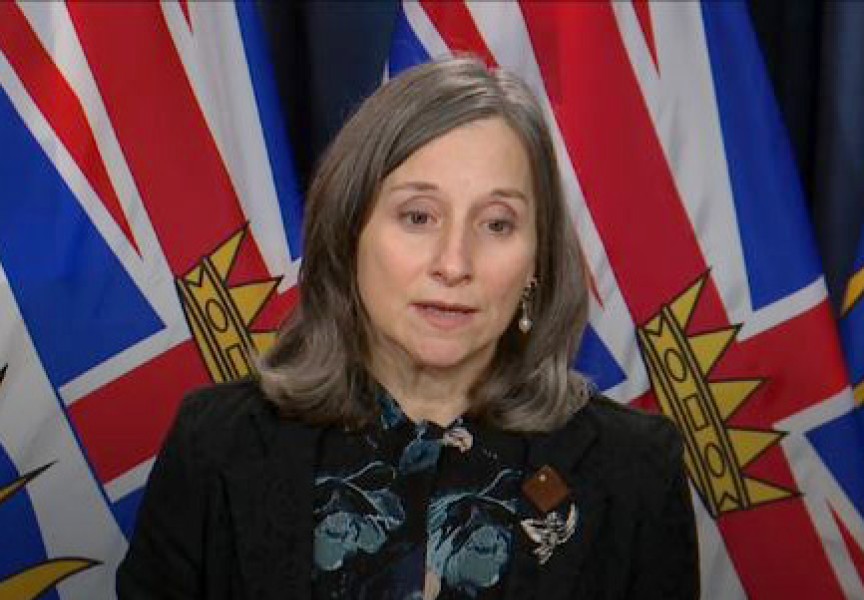 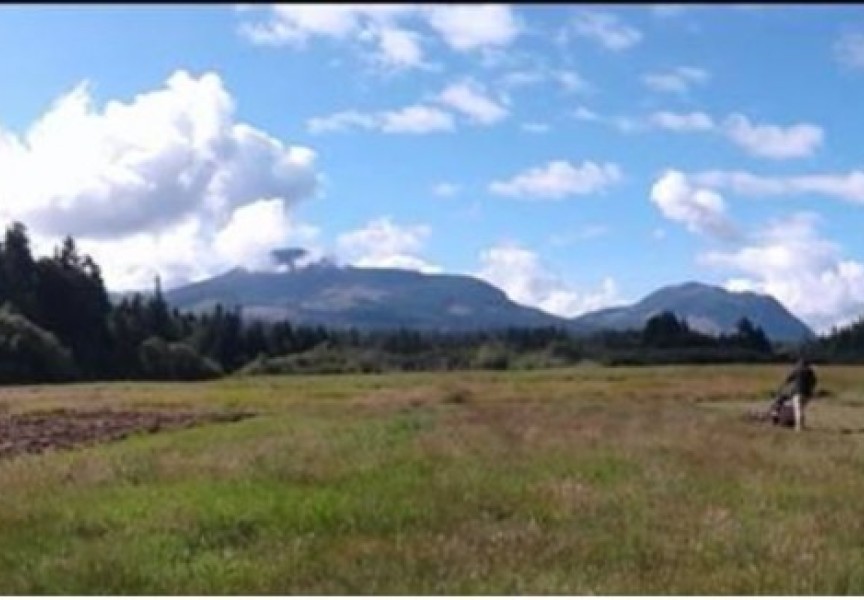