The Uchucklesaht and Ka:'yu:'k't'h'/Che:k:tles7et'h' First Nations are using grants to explore the feasibility of hydro power and underground power cables to serve their remote settlements.

Two Nuu-chah-nulth nations have received funding to advance clean-energy projects within their communities.

Through the British Columbia Indigenous Clean Energy Initiative (BCICEI), as well as provincial support through Clean BC, the Uchucklesaht Tribe Government was given $299,975 and Ka:'yu:'k't'h'/Che:k:tles7et'h' First Nations received $112,500.

The Uchucklesaht Tribe is using the funding towards a feasibility study that will determine if a hydropower facility can be built at Uchuck Creek. Currently, the village of Ehthlateese relies solely on diesel energy that’s barged into the community by BC Hydro. Tucked in the Uchucklesaht Inlet off the west coast of Vancouver Island, Ehthlateese’s current diesel generation is at capacity.

Rather than upgrading the existing generators with larger units, Ryan Anaka, Uchucklesaht director of Lands and Resources, said the nation is exploring clean-energy alternatives.

“Diesel generation is costly – financially and environmentally – and is highly inefficient,” Anaka added.

Many of the nation’s members have fond memories of growing up in Ehthlateese and living off the land.

“When the tide was out, your table was set,” said Uchucklesaht Elected Chief Charlie Cootes. “It was one of the best places to live [and] best place to grow up as a child.”

All of that changed when the children living in the remote village were picked up by boat to go to residential school.

“[The government] was successful in their mandate to strip us from our culture, our traditions, our language and to alienate [us] from our families,” said Cootes. “It takes a long time to come back from that.”

In 2020, only three members remained living in the village full-time. Without access to health care, formal education and a lack of economic opportunities, many were forced to relocate.

As a way to try and re-establish the village, Uchucklesaht Chief Administrative Officer Scott Coulson acquired federal funding through Aboriginal Affairs and Northern Development Canada to replace the existing homes in Ehthlateese.

When Indigenous Northern Affairs Canada redeveloped the village around 40 years ago, they built individual septic tanks for each home in the floodplain, explained Coulson.

“[The septic tanks] were all decomposed and useless,” he said. “They were actually falling into the ground, so we had to redevelop a septic system for the entire village.”

With the funding, six new homes were constructed in 2020 for community members who traditionally lived in the village. In 2021, an additional eight energy efficient homes were built.

“When we have conversations with our citizens, one of the biggest items at the annual meetings or biannual meetings is that they want to go home,” said Anaka. “Our goal as a nation is to provide opportunities and infrastructure to allow residences in the village.”

As the nation plans for future residential growth within Ehthlateese, Anaka said renewal energy is a priority.

Meanwhile, Ka:’yu:’k't'h'/Che:k:tles7et'h' First Nations (KCFN) will use the funding for a feasibility study that will look at replacing the existing above-ground power lines and infrastructure with an underground distribution line throughout the community of Houpsitas.

KCFN will be covering the remaining $12,500 needed to complete the study.

Cynthia Blackstone, Ka:yu:’k’t’h’/Che:k’tles7et’h’ First Nations chief administrative officer, said that many of the power poles have deteriorated over time.

“[They] are near the end of their useful life,” she said. “The study will determine the general design and cost to bury the power lines.”

By burying the lines and removing them from the elements, Blackstone said they will ultimately last longer than the current infrastructure that’s in place.

The nation already has plans to replace the water and sewer distribution system, said Blackstone.

If they’re able to bury the power lines at the same time, the project would become much more cost effective, she added.

In total, 10 First Nation communities are receiving nearly $3-million from the BCICEI, which targets energy-efficiency projects and energy storage.

The BCICEI has funded 67 projects totalling nearly $12 million, many of which are in remote, off-grid or diesel-dependent communities, according to a joint release from the Ministry of Energy and The Ministry of Environment.

While the hydropower project is still in the early stages, Anaka said the Uchucklesaht has plans to move forward.

“We’re getting close,” he said. 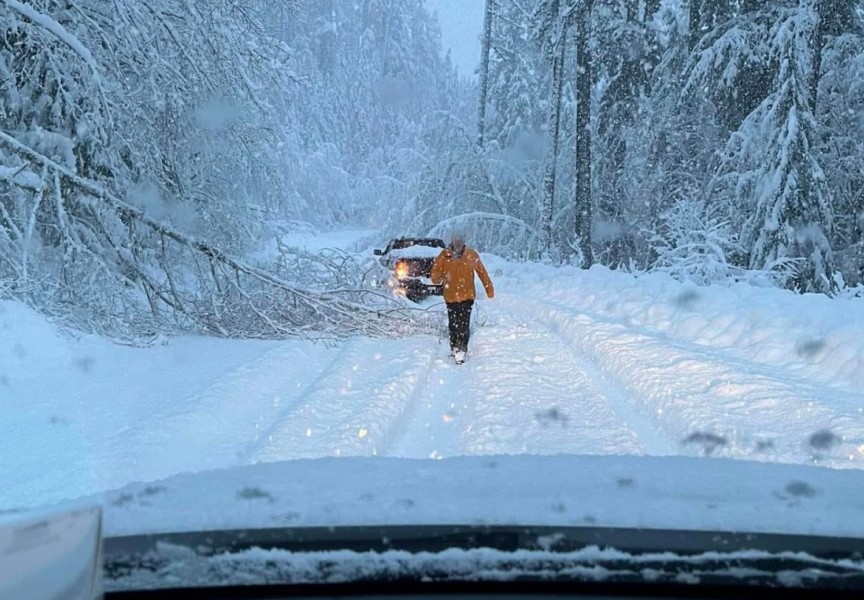 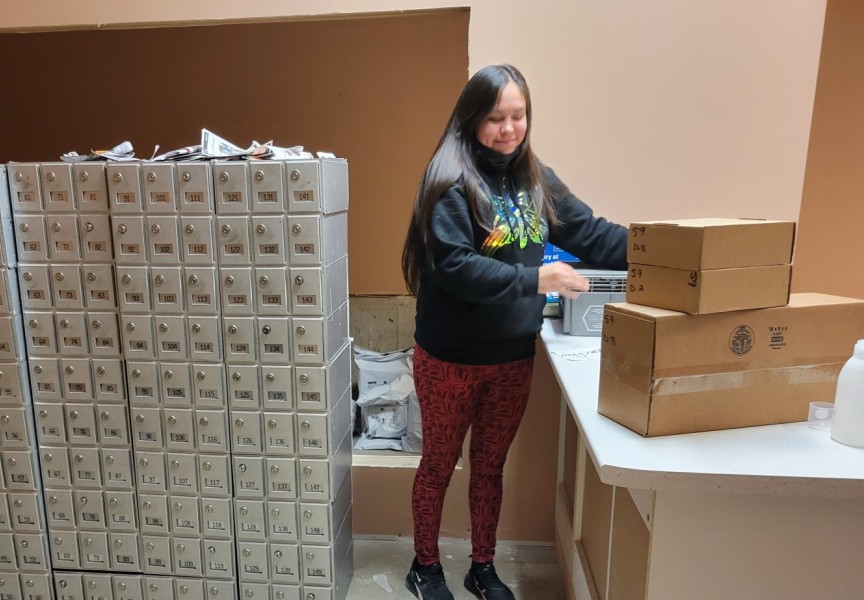 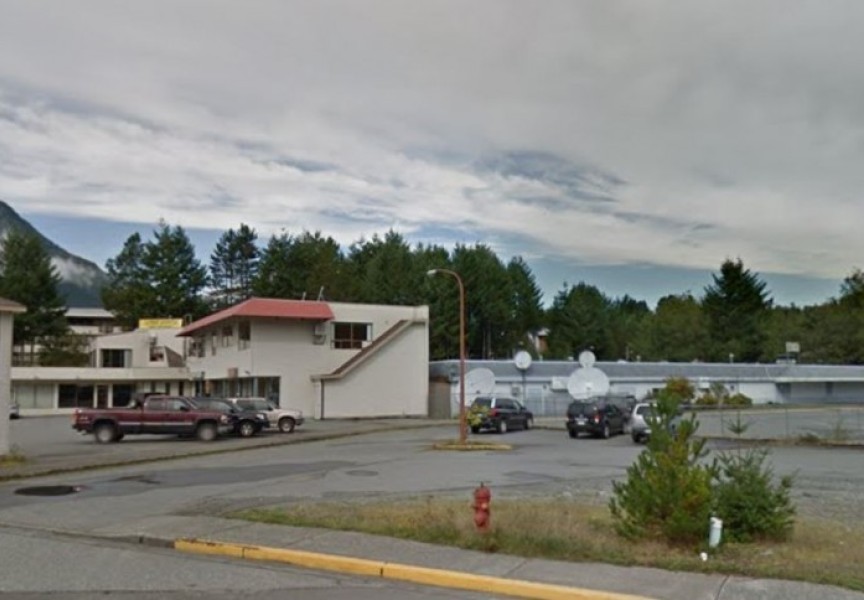 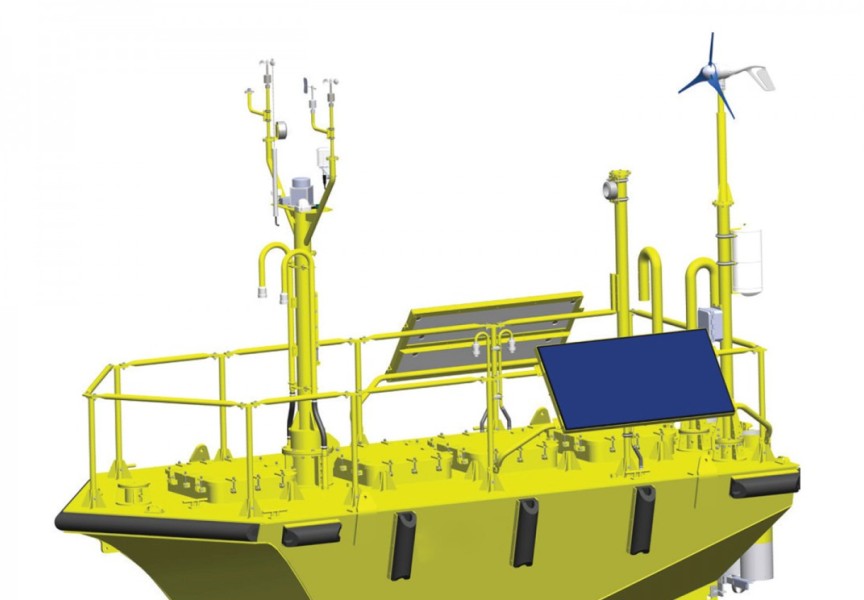 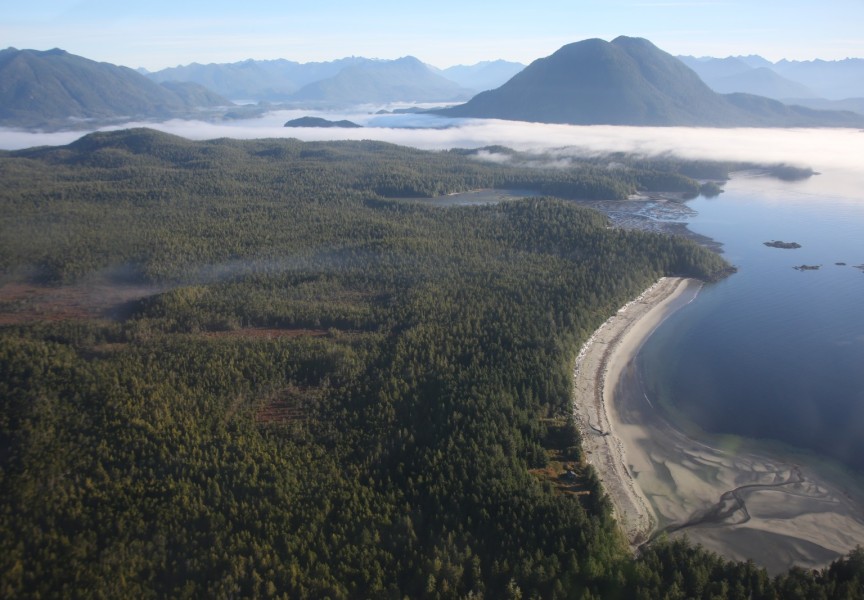