During a trying time for West Coast forestry, a recent decision to hike the annual allowable cut in Pacheedaht’s TFL 61 is showing some ecoomic opportunity. (Mike Youds photo)

A sizeable increase in the annual allowable cut along the Island’s southwestern coast has the potential to bring greater stability to a specialty sawmill faced with a fibre supply shortage.

Pacheedaht Forestry’s Port Renfrew sawmill is shut down for the time being, so the recent decision to bump up the allowable annual cut (AAC) in TFL 61 can only be good news for 15 idled workers in B.C.’s struggling forest sector.

Pacheedaht First Nation has a 50 per cent stake in Pacheedaht Anderson Timber Holdings (PATH), the company that owns the licence.

“It brings more stability to the current logging crew,” said Tom Jones, forest program manager with PFN. “Talk to any mill. There is a problem getting fibre.”

Forests in TFL 61 — comprising 20,240 hectares, most of them within Pacheedaht territory along San Juan Ridge between Port Renfrew and Jordan River — are growing faster than estimated by the province only a decade ago, said Shane Berg, B.C.’s deputy chief forester. That was Berg’s key rationale in a provincial government decision that clears the way for an 11.5 per cent increase in the AAC for TFL 61.

Amounting to an additional 12,500 cubic metres annually, this recalculation is part of PATH’s update to the tree farm licence’s management plan.

“After reviewing all relevant factors on timber and non-timber resources and taking into consideration First Nations’ interests in TFL 61, I am satisfied that the new AAC reflects new information on growth rates, current forest management practices and accommodates socio-economic objectives of the Crown in the TFL,” Berg said in a decision released Oct. 31.

A newer analytical tool was applied to managed stands representing about 80 percent of the timber-harvesting land base. Together with a multitude of other improvements in technical aspects of the analysis, that was the primary reason for assigning a higher harvest projection, Berg noted.

Although Pacheedaht holds other forest tenure, TFL 61 has developed into an important revenue stream, a key driver for forestry and community investment as well as other economic development over the last decade. PFN’s partnership in the form of Pacheedaht Andersen Timber Holdings has been central to that economic progress. The TFL is managed by Queesto Community Forest in which PATH is a general partner.

Jones said a change in the yield model means the assets of TFL 61 have increased. Productivity is greater while fixed costs have not changed. That should bring increased revenues.

Through a forest revenue sharing agreement, the nation receives a percentage of the stumpage paid by all tenure holders operating in their traditional territory.

Fifteen years ago, Pacheedaht had no allowable cut within its territory and no ability to directly manage the forest land base. Now, with secure tenures and partnerships, they harvest about 145,000 cubic metres a year. A cedar conservation strategy is in place that preserves 2,200 monumental trees for future cultural use, and provisions ensure proposed harvesting is reviewed to protect archeological sites.

“If we go back, prior to that, we didn’t have any tenure,” Tom Jones said.

“We just watched logging trucks go by out of our territory,” said Pacheedaht Chief Jeff Jones. “Now we’ve got tenures in our traditional territory with revenue coming back.”

They also watched Pacheedaht people leave the territory in search of livelihood due to limited employment prospects in the area. Since then, PFN has made steady progress in providing opportunities intended to draw members home.

The nation has built a cedar specialty operation that mills about 10,000 cubic metres a year of old growth and employs 15 workers, three of them band members. An additional crew of 15 is employed in roadbuilding and logging. While forest-related jobs may increase over time with the greater AAC, the biggest source of PFN employment comes outside of the sector through revenues invested locally by the nation.

Those revenues have allowed the nation to pay off debts, purchase a store and build a gas station while making various other investments. The nation also owns a 100-unit beach campground, booked solidly through its prime summer season. More recently they’ve purchased Soule Creek Lodge, which is comprised of yurts, cabins and suites overlooking the Strait of Juan de Fuca near Port Renfrew. In addition, they’ve built eight new homes for members.

At this time of year, the revenue stream provides a small boost to families. A financial distribution at Christmas time amounts to about $200 for each of the approximately 300 band members, 130 of whom reside in Pacheedaht territory.

On the forestry side, a consultation and revenue sharing agreement signed with the province two years ago added a forest licence and an annual cut of 7,300 cubic metres. PFN has also acquired a 50 percent stake in the Cowichan Community Forest Cooperative, representing a harvest of 30,000 cubic metres per year.

Over the long haul, the nation intends to train members for forest-sector jobs as they emerge.

Meanwhile, PFN’s forestry operations received a thumb’s up in July in the form of a favourable audit from the B.C. Forest Practices Board.

Meandering in and out of TFL 61, the two trails are popular recreational attractions for the Island’s most populous region. 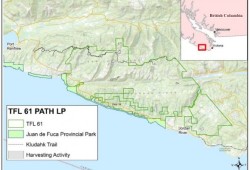 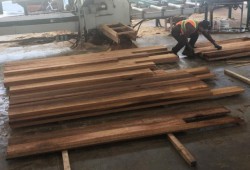 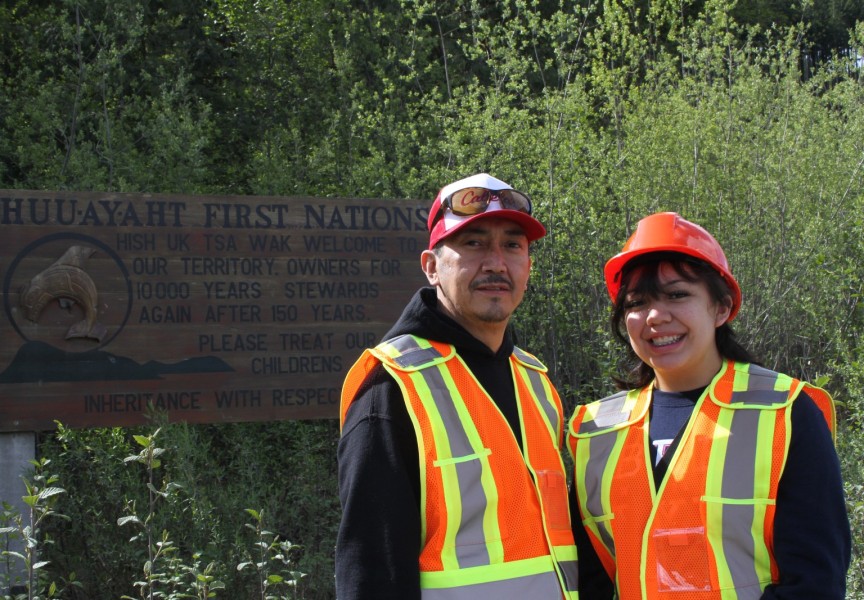 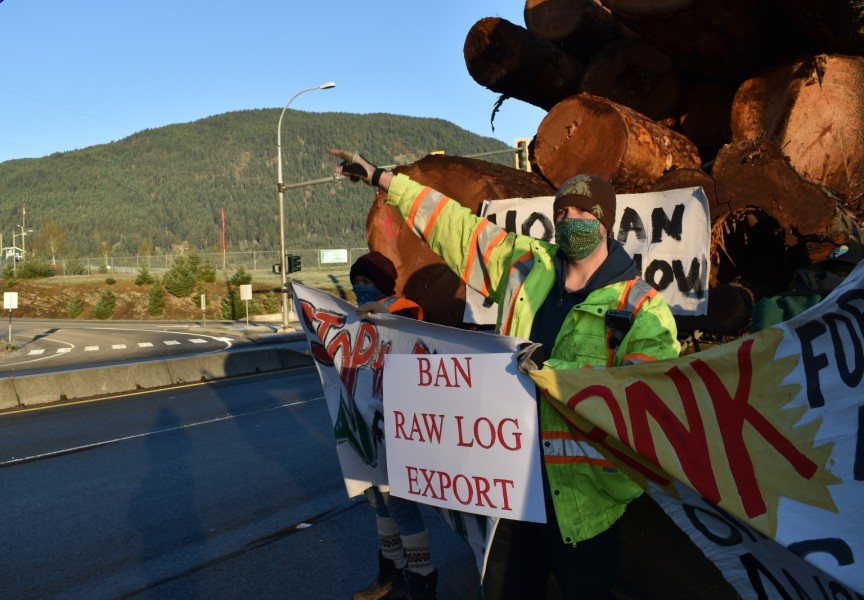 Tension between activists and forestry workers erupts in the Walbran Valley 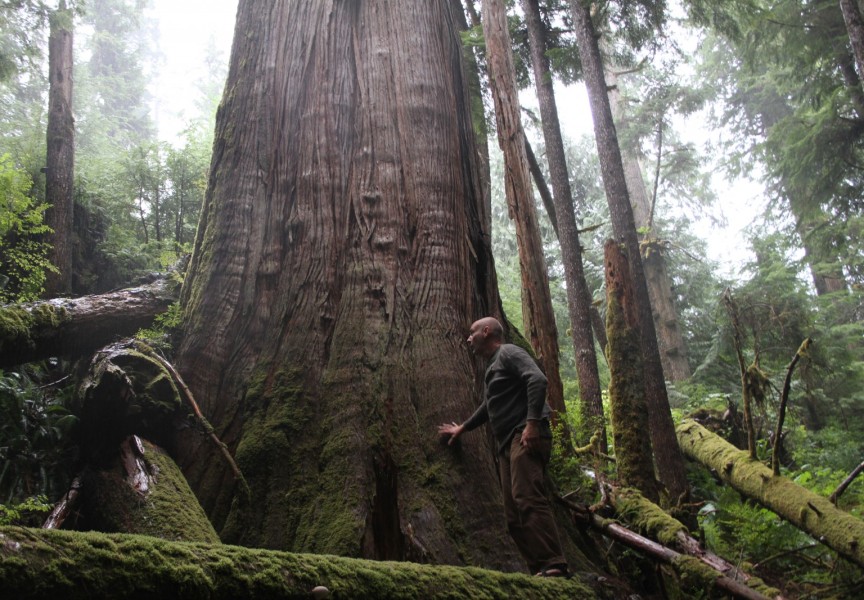 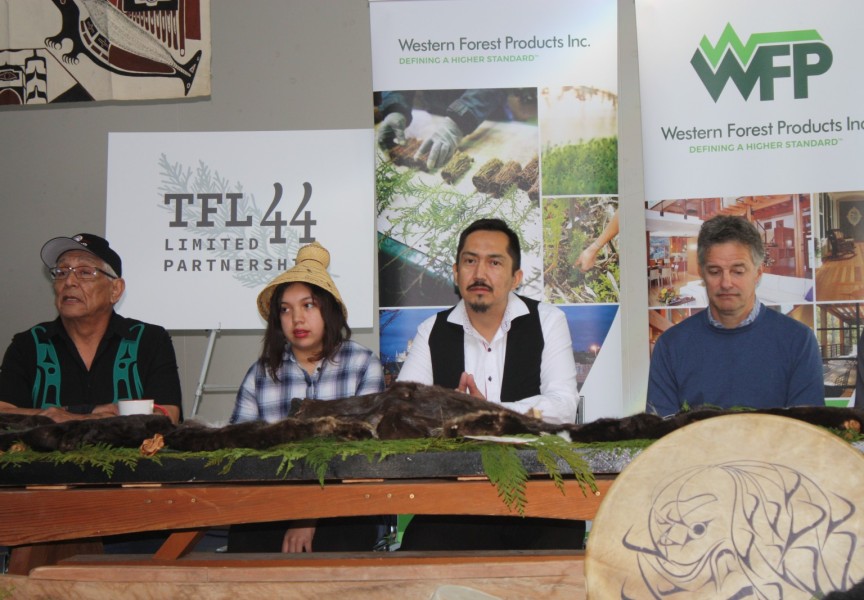 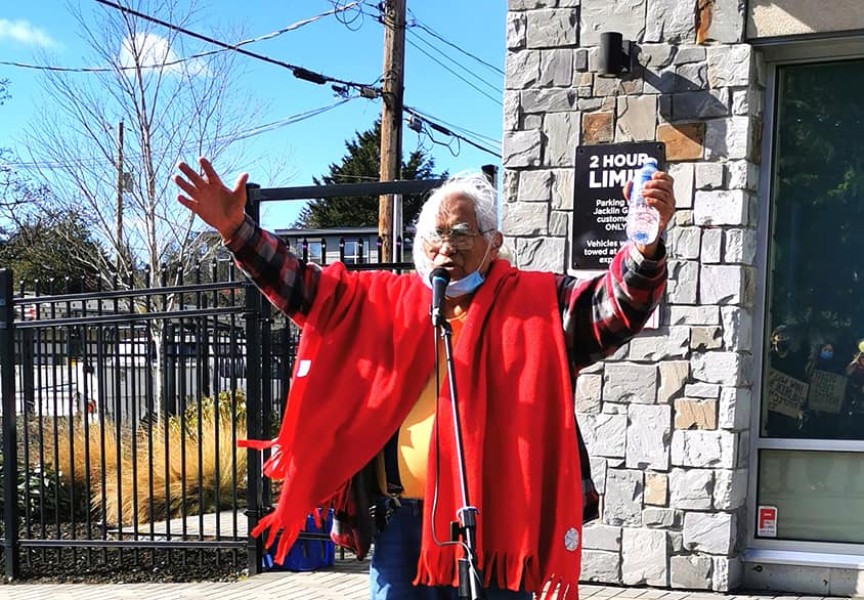 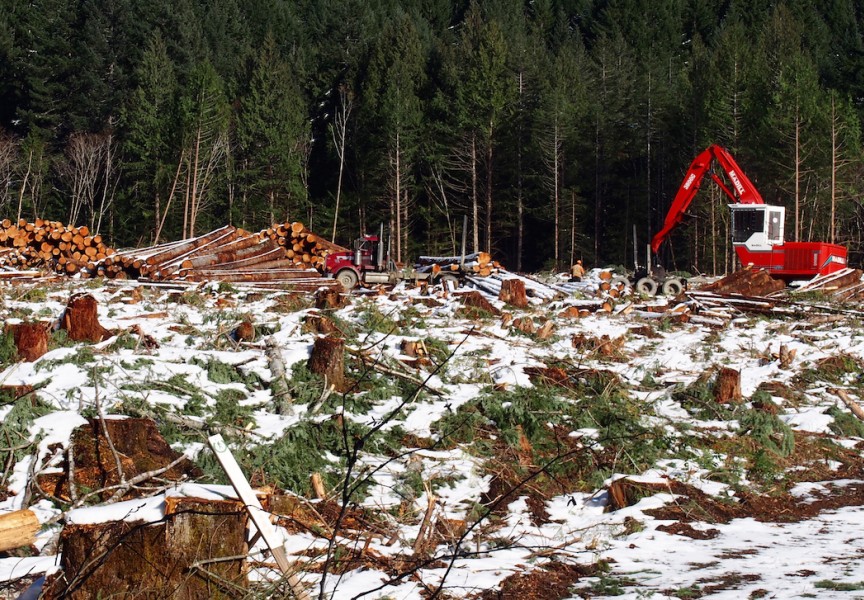