Chantel Moore died in the early morning hours of June 4 when she was fatally shot by police who were called to her home to check on her safety. (Submitted photo)

A Tla-o-qui-aht grandmother is devastated after waking to the news that her 26-year-old granddaughter, Chantel Moore was shot dead by a police officer who was called to the residence to perform a wellness check.

Grace Frank said it was shortly after midnight when she received an urgent message to contact a Tla-o-qui-aht First Nation elected counsellor. When she made the call she was confused and had difficulty understanding what was being said.

“She was crying, she said Chan…and I asked her, ‘what’s wrong?’,” said Frank.

Frank was told that Chantel was gone.

“When I asked her what happened she said she  wasn’t sure; she said Martha (Chantel’s mother) called her crying and she couldn’t understand what she was saying,” said Frank.

In shock and disbelief, Frank phoned her daughter, who lives in New Brunswick.

“She told me that the cops came to her house around midnight their time, they’re four hours ahead of us,” Frank shared.

According to Martha, the lone police officer said he was looking for Chantel after receiving a call from the young woman’s boyfriend. The boyfriend, who is in Montreal, is said to have told the police that he had been receiving troubling text messages from Chantel complaining that someone was bothering her and that she was scared.

“He called New Brunswick police with his concerns and they went to Martha’s looking for her,” said Frank.

But Chantel had just moved out of her mother’s home and into a new apartment just a few days before. Martha gave the officer her daughter’s new address – an apartment in downtown Edmunston.

About two hours later the police returned to Martha’s home, this time to deliver devastating news. They told Martha that her daughter was shot and killed.

The Edmunston Police Force said in a news release issued today that they were contacted to conduct a wellness check.

“Around 2:30 a.m., the Edmundston Police Force received a request to check on the well-being of a woman at an apartment building on Hill Street in Edmundston. The responding police officer was confronted at the scene by a woman holding a knife who made threats,” the statement reads.

“Martha told me that police went to her again to tell her what happened; she was told Chantel attacked the officer with knife and they’re saying it’s self-defense, so they shot her five times...Oooh, why would they shoot her five times?” Frank cried in anguish.

Edmunston Police Inspector Steve Robinson told reporters, "At first the officer went on scene, and all of a sudden the person just exited the apartment with a knife and was attacking the officer."

"He had no choice but to defend himself,” said Robinson.

The police statement says that resuscitation efforts were made but the woman was pronounced dead at the scene.

According to Frank, her granddaughter Chantel was born March 31, 1995, in New Brunswick. The second of four children, Chantel was adopted by a family in Nanaimo where she lived for eight or nine years.

“She came back to us when she 14 years old,” said Frank adding that she raised her then teenaged granddaughter for a few years.

“When she was with me she was always a happy-go-lucky girl, she always wanted to help people. She made friends so easily, she never judged anybody,” said Frank of Chantel.

As a young adult, Chantel moved to Campbell River and had her daughter Gracie with a boyfriend. Gracie was named after her great grandmother. Chantel moved to Port Alberni 2014, making many friends.

It was only about two months ago that she moved to New Brunswick to be closer to her mother and her daughter.

“She loved her daughter so much,” said Frank, adding that Chantel wanted to start a new life. “She was working, got a new apartment.”

Chantel had plans to go to college and had started purchasing her books.

“Aww, she was so smart!” said Frank before melting into sobs.

It is believed that Chantel was alone in her apartment when the police officer came to her door.

When asked what she thought of the police claim that she had attacked the officer, Frank had this to say, “I really don’t believe that. I honestly don’t think that Chantel would ever hurt somebody.”

Frank said her granddaughter was a kind, loving, caring person that had a heart of gold.

Chantel’s Tla-o-qui-aht family are receiving support from friends and relatives who have started fundraising efforts to help fly relatives to New Brunswick.

“We’re getting help all around,” said Frank.

Support is coming in from a GoFundMe page as well as donations of money. Frank says the community of Edmunston’s elected officials have all pitched in to help get them there.

The Edmundston Police Force has requested the services of an independent agency to conduct a review of the incident to ensure police actions were appropriate and conform to policing standards.

An autopsy has been scheduled, and the investigation is continuing. 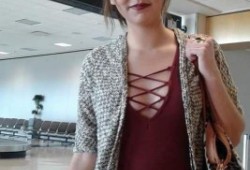 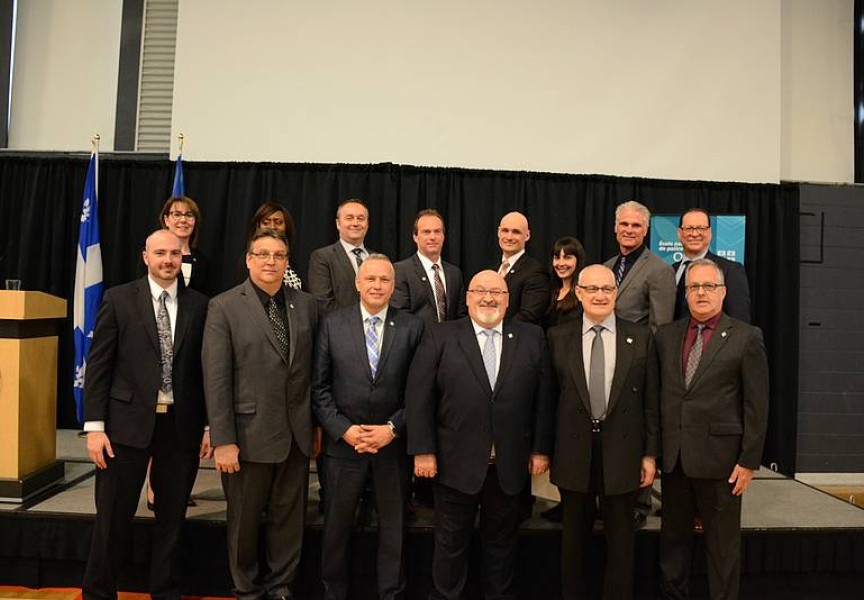 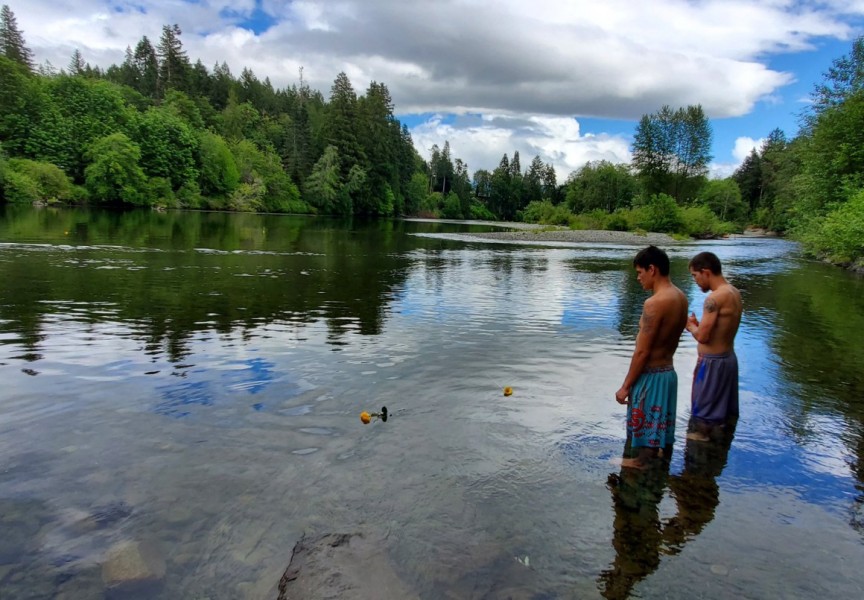 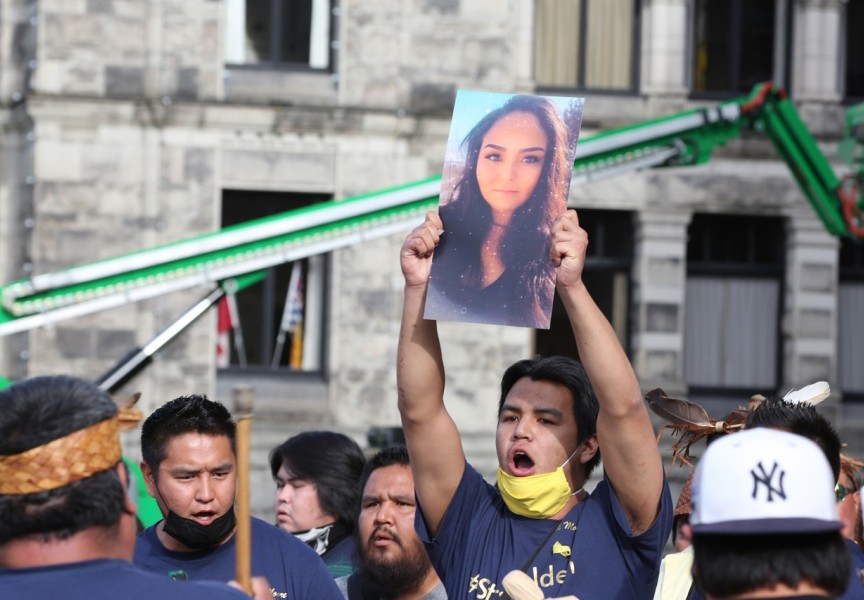