Nasimius Ross, speaking on behalf of Tseshaht, told Minions and her staff that they were there to acknowledge that the Tseshaht co-exists with everyone else in the valley and they look forward to working together with the city to help make Port Alberni a better place.

The plaque that Chief Watts presented to Minions is reminder that Port Alberni is in Tseshaht territory and that the nation has been there for thousands of years. Minions thanked Tseshaht, acknowledging that they are in unceded territory.

In addition to the plaque, Tseshaht presented four stop signs to the city, stating that they hoped that the signs would be installed somewhere prominent.

“These signs signify the co-existence of Tseshaht and the city; they show the beauty of what can be when we work together,” said Nasimius.

Dawn Foxcroft is the Tseshaht Language Program Coordinator, tasked with preserving their language through a variety of means, including language classes, the development of teaching tools and the preservation of recordings.

The Tseshaht Language Program, with FPCC (First People Cultural Council) funding has grown since it started in 2019. It now includes additional staffing. Linsey Haggard works as language worker and Grant Watts was hired as Data/Archivist Technician.

“We feel that it is important to have our language visible in our community and in the larger community,” said Foxcroft in an email. She went on to say that their signage project started with placards that were installed around the Tseshaht community including some at the dam.

The signs, she says, are bilingual and encourage people to take care of their lands. “We were inspired by other communities like Kitsumkalum and Nuxalk who had installed stop signs in their communities in their languages,” said Foxcroft.

She was happy to say that they have had a lot of support and encouragement from their administration for this project. “People take a lot of pride in seeing our language around the community. I think it is important step to have our language used in these types of official settings,” Foxcroft said.

“This is really exciting,” said Mayor Minions. She said that the city has a reconciliation committee that includes Tseshaht representation. “One of the committee’s recommendations is to incorporate Nuu-chah-nulth language in our street signs,” she said.

Minions said they city has a lot of work to do when it comes to reconciliation with First Nations but that they have been making good progress. She said that they are working on flag poles so that they could fly the Tseshaht flag at City Hall.

“It is really exciting to see Nuu-chah-nulth language in our community,” she said.

The stop signs are made to regulation and will be displayed in the city. Foxcroft said Tseshaht could order more signs if the city would like more. 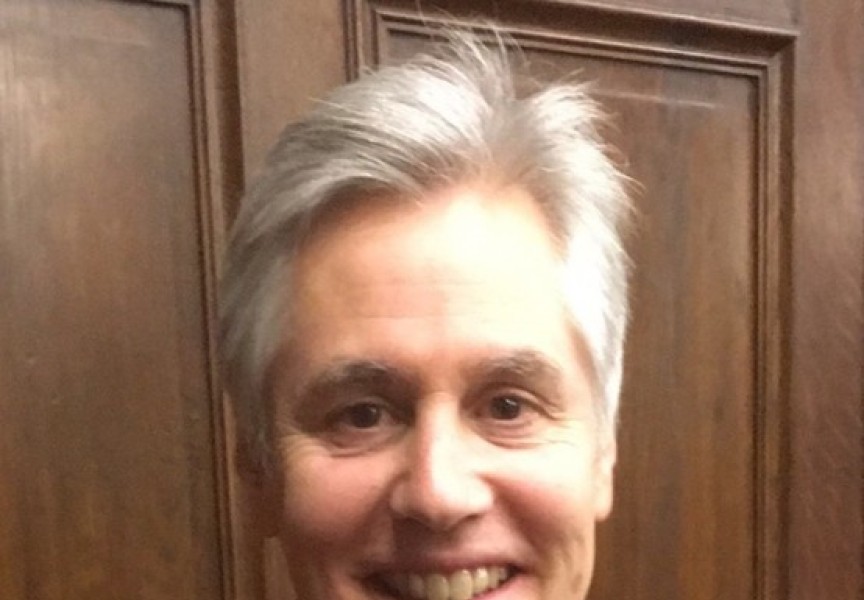