Wally Samuel Sr. is still waiting for some younger individuals to step up to the plate.

But for now the veteran sports advocate, a member of Ahousaht First Nation, will continue to serve as a director for a provincial Indigenous sports board.

Samuel, 74, was one of nine individuals named to the Indigenous Sport, Physical Activity & Recreation Council (I-SPARC) board for a nine-month term last June.

At the time Samuel said he was pleased he was named to I-SPARC’s board of directors but was also hoping some younger blood would come on board to help lead the organization in the future.

That hasn’t happened yet as earlier this month Samuel was named to I-SPARC’s newest board.

Besides Samuel, five others were announced as being part of the new executive.

Three other directors will also be appointed before I-SPARC’s annual general meeting, which is scheduled for August.

“There’s still not enough young people stepping forward,” Samuel said, explaining in part why he was once again selected to serve as an I-SPARC director.

Corinne McKay, a member of Nisga’a Nation, will continue to serve as I-SPARC’s president.

The others appointed to the newest board include Alan Edkins and Dr. Curtis Smecher, who are representing Métis Nation BC. Edkins will serve as the organization’s vice-president.

I-SPARC was formed back in 2009, with the goal of improving the health and well-being of Indigenous people throughout the province.

I-SPARC was established following a signed agreement between the BC Association of Aboriginal Friendship Centres (BCAAFC), the First Nations Health Council and Métis Nation BC.

The BCAAFC served as its host agency until last year when the inaugural I-SPARC board was announced.

“It’s been around but it wasn’t a society on its own,” Samuel said.

Because of the COVID-19 pandemic, I-SPARC officials have been unable to plan for in-person events during the past year.

But Samuel said members of the board have been staging frequent virtual meetings. And there has been plenty of work to do.

“We’ve been preparing policies and procedures,” he said.

Ironically, one of the procedures that has to be finalized is how to select the three other individuals who will be named to I-SPARC’s board this year.

Samuel has volunteered with numerous I-SPARC initiatives since the association’s inception a dozen years ago.

He believes that experience makes him a valuable member on the current board.

“Hopefully I’ll be able to find a way to get interest in the communities and get them involved more,” he said.

Samuel though believes a much larger commitment is required for I-SPARC to properly fulfill its mandate.

For example, he’d like to see more funds become available to be able to hire more I-SPARC regional co-ordinators.

“Vancouver Island only has one co-ordinator,” he said. “I would suggest we need one for the west coast area. It’s hard to communicate with everybody when you are supposed to be serving 50-100 communities.”

Besides having more regional sporting co-ordinators, Samuel would also like to see more Indigenous communities start having their own sporting leaders.

“They need somebody to co-ordinate that in their own community,” he said.

Samuel believes there are ways to remain active during the pandemic even though health officials are telling members of the public they cannot gather to take part in various team and sporting activities.

“You can still be doing some training,” he said. “And you can take part in virtual workshops and program planning. They should be doing that. But some communities don’t have that type of leadership (to provide programming).”

Samuel added he would like to see an increase in the number of Indigenous communities that offer sports workshops, health programs and training sessions for athletes as well as coaches.

“There’s some funds (available) to do that,” Samuel said. “But they need somebody to co-ordinate that in their own community.”

Samuel said there are several school officials throughout the province that do seek information and funds and offer some programming. But he’d like to see more community efforts in this regard.

“I know how to change my family,” Samuel added. “But if people don’t have the right sports people in their community, it’s going to take a lot of hard work to do.” 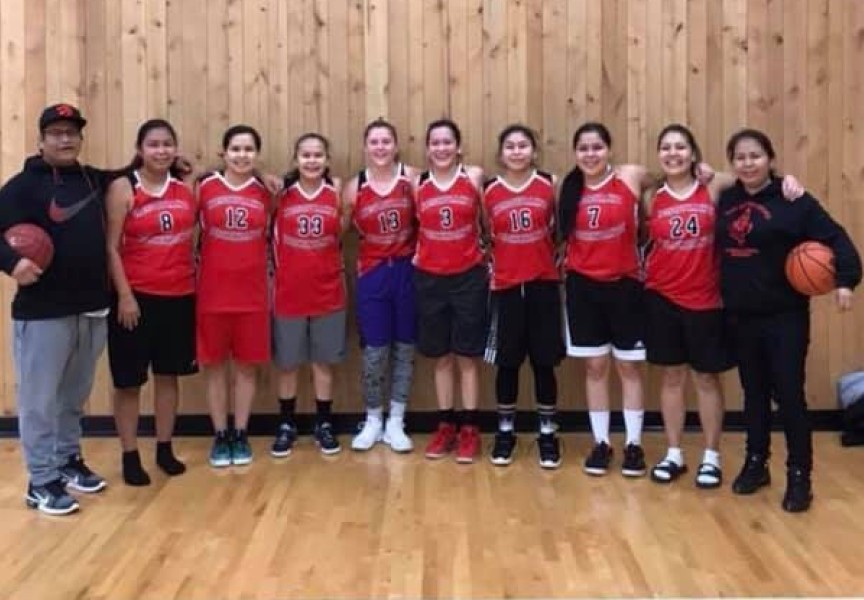 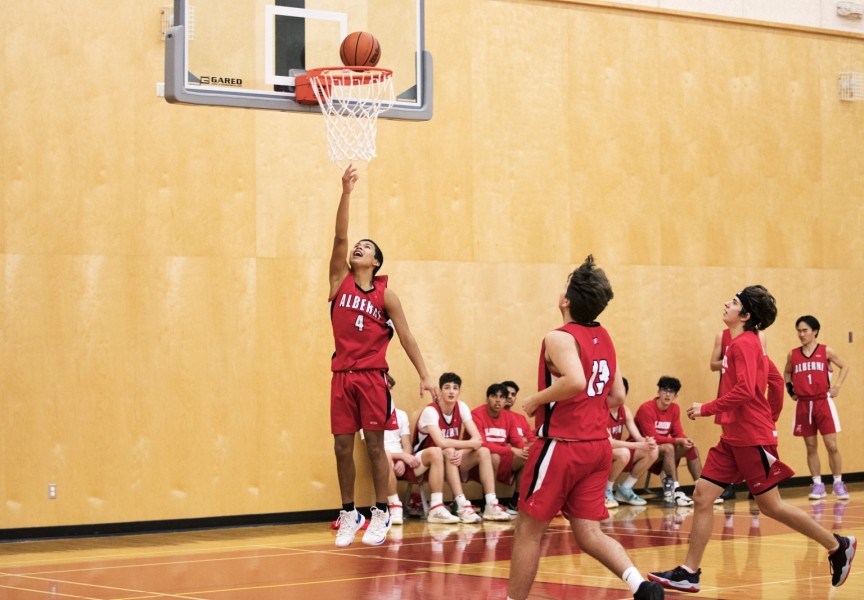 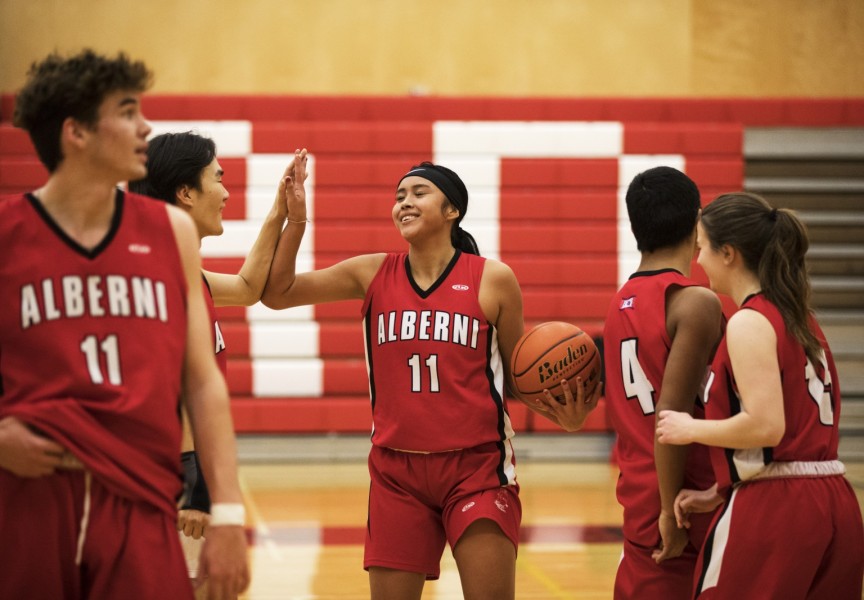 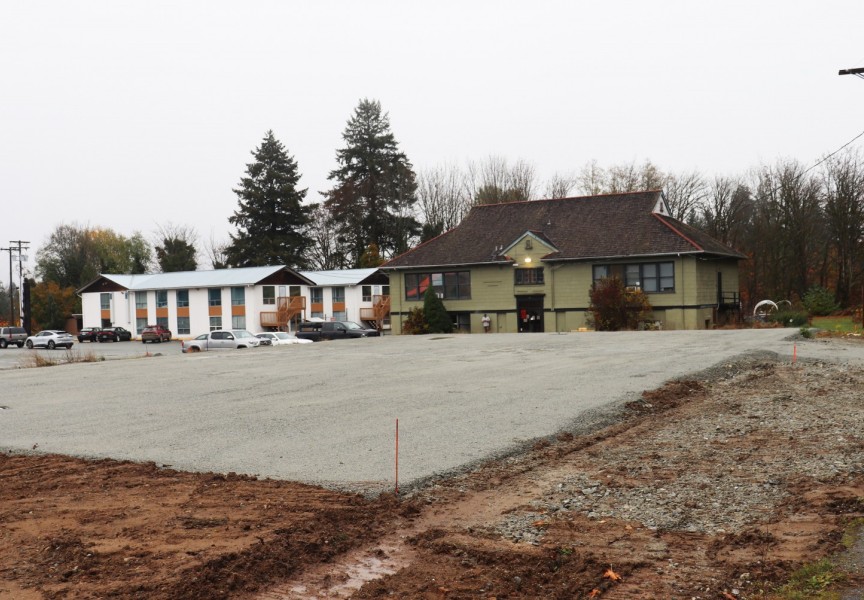 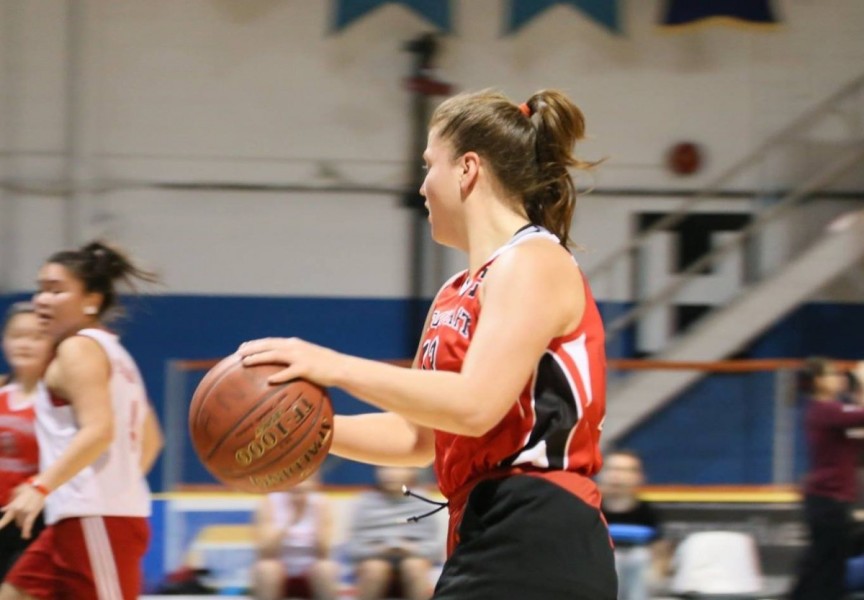 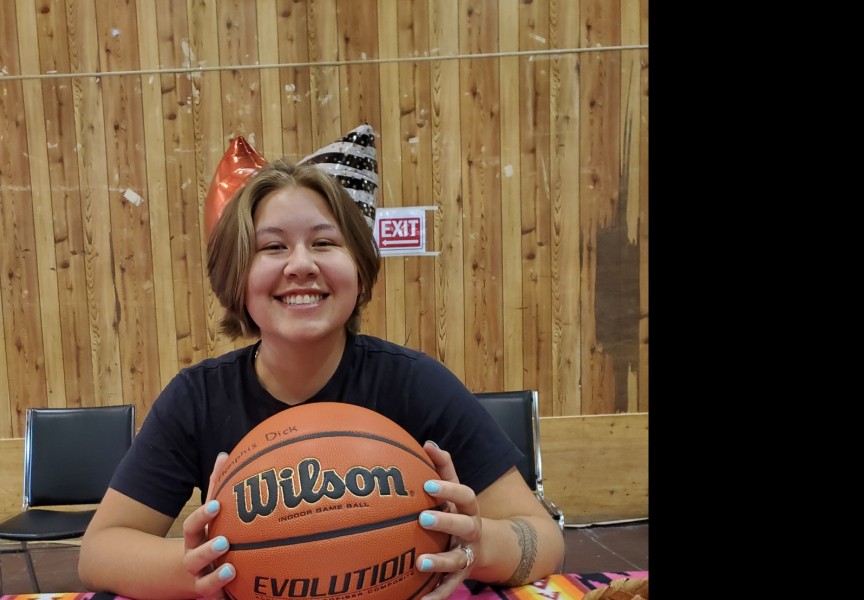